Religious Leaders of Cyprus meet with the Representative of UNHCR Cyprus and discuss the status of refugees, asylum seekers and migrants

During their first RTCYPP High Level Meeting of the year, the Religious Leaders of Cyprus welcomed a detailed briefing by Ms Katja Saha, Representative of United Nations High Commissioner for Refugees’ (UNHCR) – Cyprus and listened to the current challenges.

Together with the UNHCR Representative, the religious leaders discussed the situation of refugees, migrants and asylum seekers in Cyprus.  They listened to the challenges faced and reflected together on the role of religious leaders to meet the spiritual and religious needs of the migrants, refugees and asylum seekers; to raise awareness about the plight of refugees, and ensure that they are welcomed by members of the respective faith communities by educating against xenophobia and assist in their integration into society.

“Welcoming the stranger, honoring the dignity of every person regardless of their faith and treating them with respect are values common to major religions and religious traditions. Religious leaders in Cyprus can play an important role in promoting acceptance and respect and empowering refugees to become part of an inclusive society” stated Ms Saha.

Religious Leaders thanked UNHCR Cyprus for all its efforts for the uprooted and reiterated their joint commitment to advocate for inclusion, understanding and support for refugees, migrants and asylum seekers as they had jointly stated on World Refugee Day 2018

The High Level meeting and briefing session were hosted by Ambassador Hagelberg and moderated by Sweden’s Special Envoy on Religion, Peace-building & Conflict, Peter Weiderud.  It took place at the Swedish Residence in Nicosia and was organized and facilitated by the Office of RTCYPP. 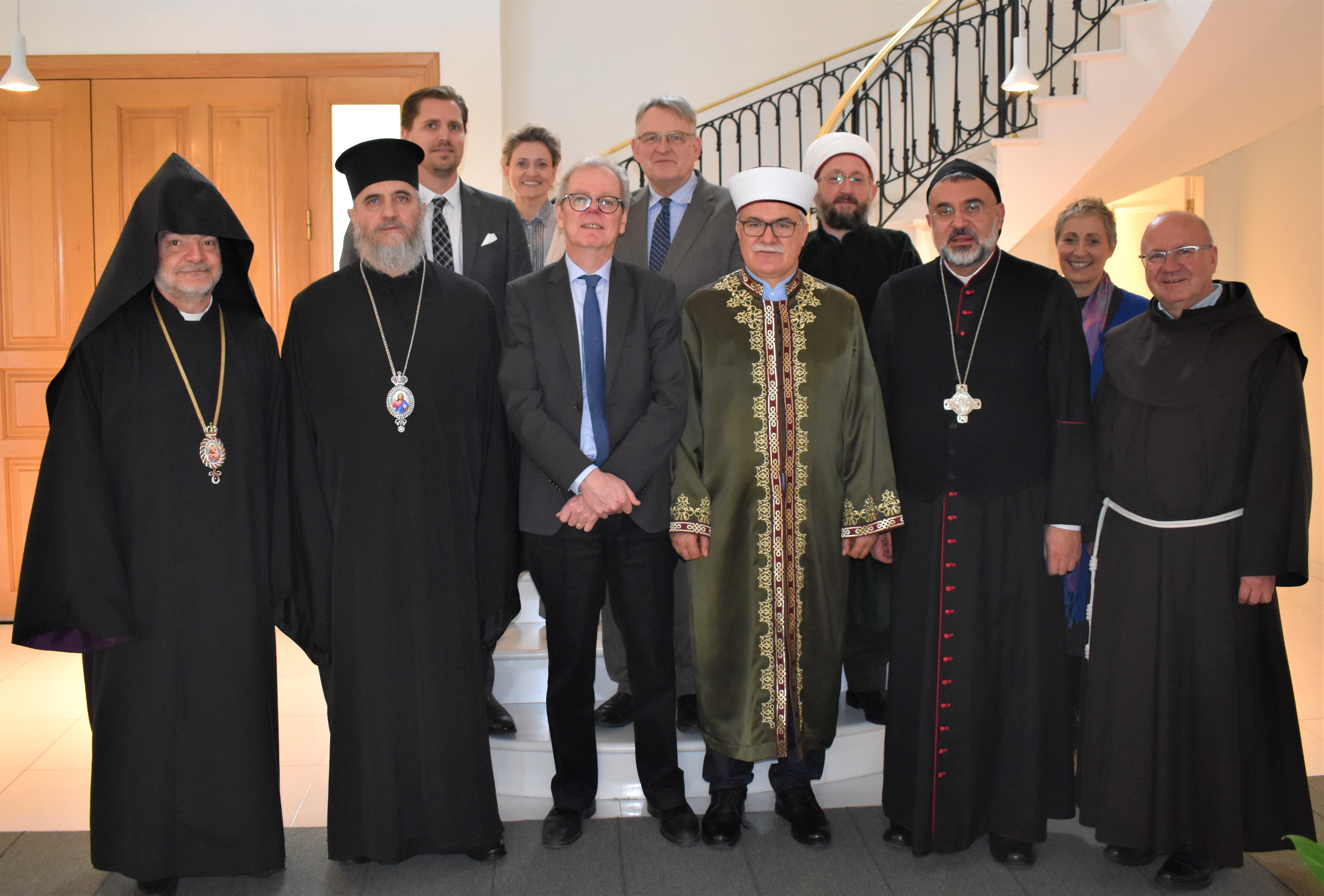 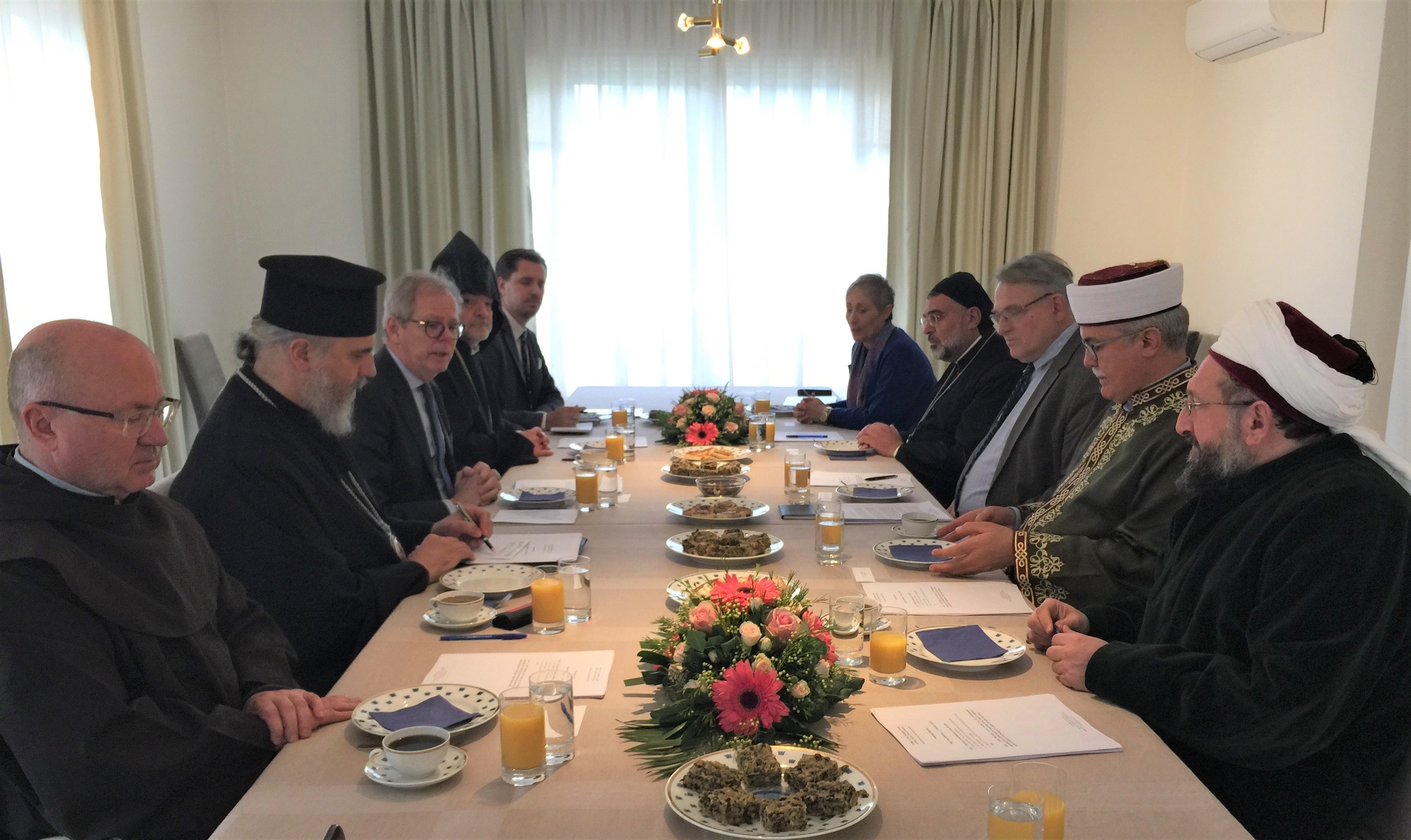 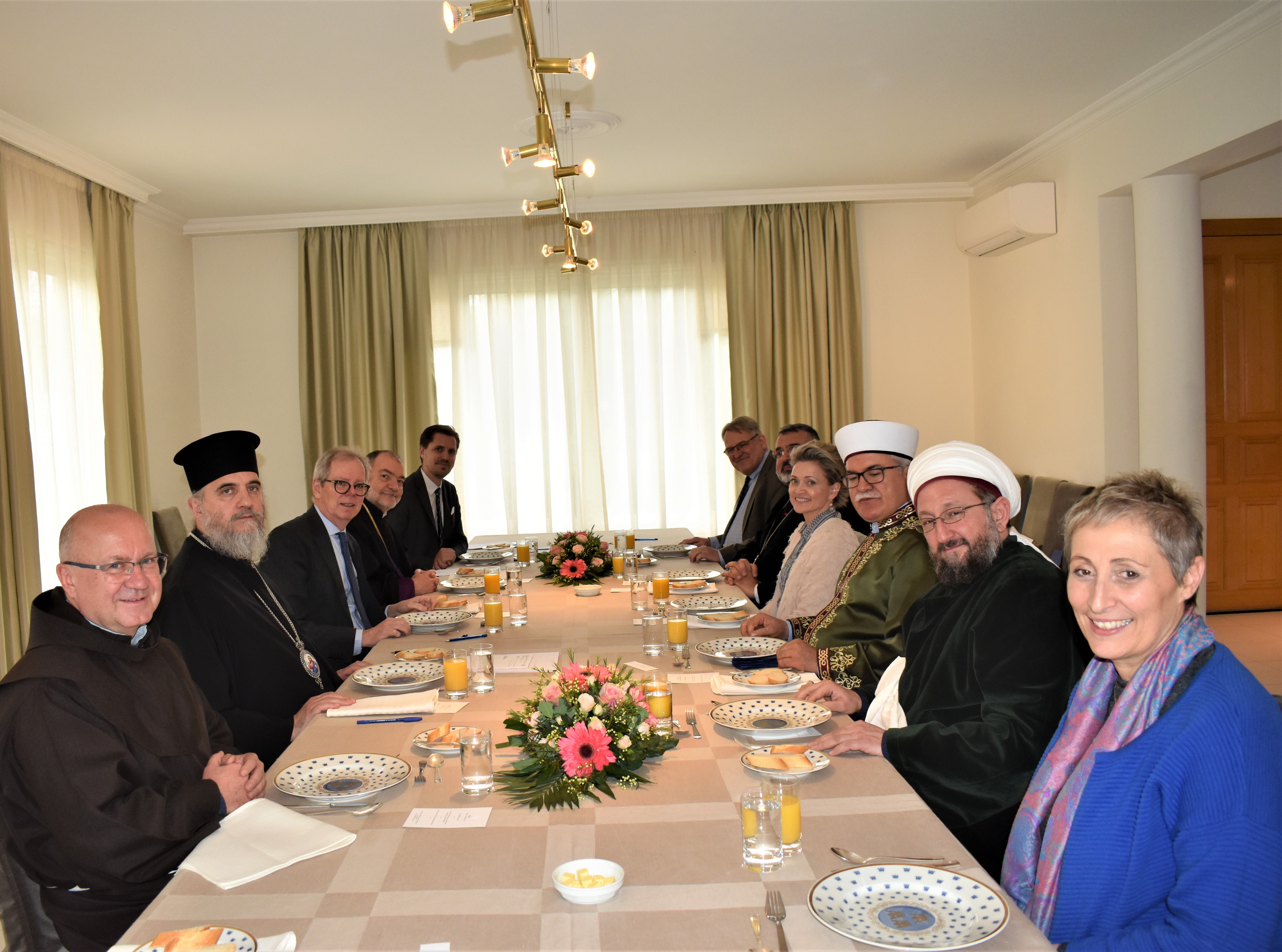