Subject​: Condemnation Message regarding terror attacks against churches and hotels in Sri Lanka (translated from Turkish)

On my behalf and my community, I strongly condemn terror acts in Sri Lanka on Sunday that targeted Christians in the churches performing their worship and people in the hotels, resulting in the death of more than 200 people and the injury of hundreds of others. These attacks deeply saddened us.

Regardless of its religion, language, race, geography, those who commit these assassinations are the murderers of the whole humanity according to our belief that equates the massacre of an innocent with the massacre of whole world. It is crystal clear that terror acts and the terrorists -we just witnessed last month in New Zealand and today in Sri Lanka, and in the past with many other painful examples- serve to the same dirty goals in themselves although they have different sides, colours in appearance. These murderers aim to destroy trust and hope that are core needs and natural human traits. To achieve this goal, they intend out of the blue the lives of innocent people and their places of worship, which are basically the safest places. With the violence they use, they are attempting to dominate the world with fear, hate and hopeless.

It is of utmost importance for the future of the humanity to eradicate the resources by which these terrorists are fed. Although their beliefs, nations and countries are different from each other, their common traits are basically the same. For that purpose, all officials in all countries of the world should take the same side against similar violence acts and hate speech regardless of the target audience and considering the responsibility of being an individual. In the name of the humanity, it is an urgent matter that following the New Zealand massacre common solidarity, that increases our hopes and heals the wounds in the hearts to a certain extent, further expands and takes root as a universal reflex against similar terror acts in all corners of the world by going beyond a verbal position that merely condemns terror and its supporters. If we don’t stand against terror and approaches that support it, if we don’t fight against them, we would have a share in the massacre and in the suffering of each innocent person. If we opt for remaining silent, we would be a part of this bigger sin and we would therefore become accountable vis-à-vis God.

I once again condemn this nefarious terror incident that resulted in the death and injury of hundreds of innocent people in Sri Lanka, and offer condolence to the relatives of those who lost their lives during the attack as well as to all Sri Lanka people on my behalf and my community, and wish quick recovery for those who were injured. 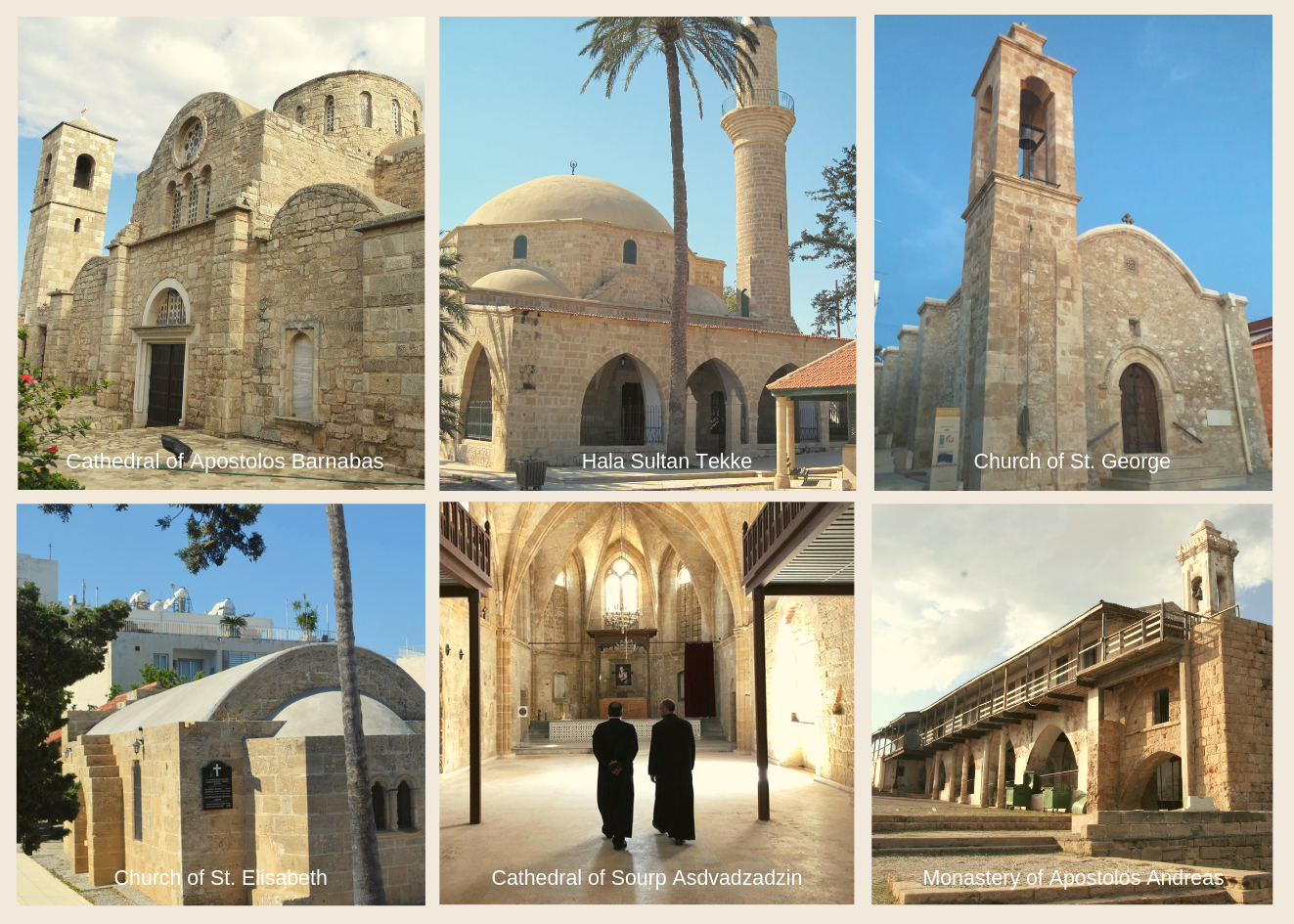 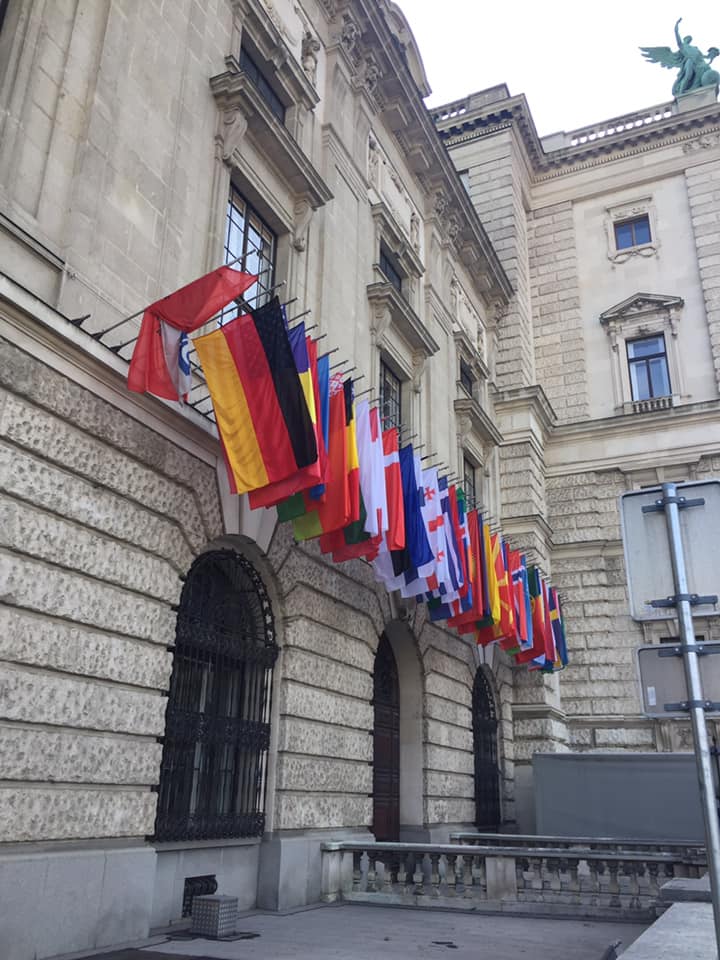 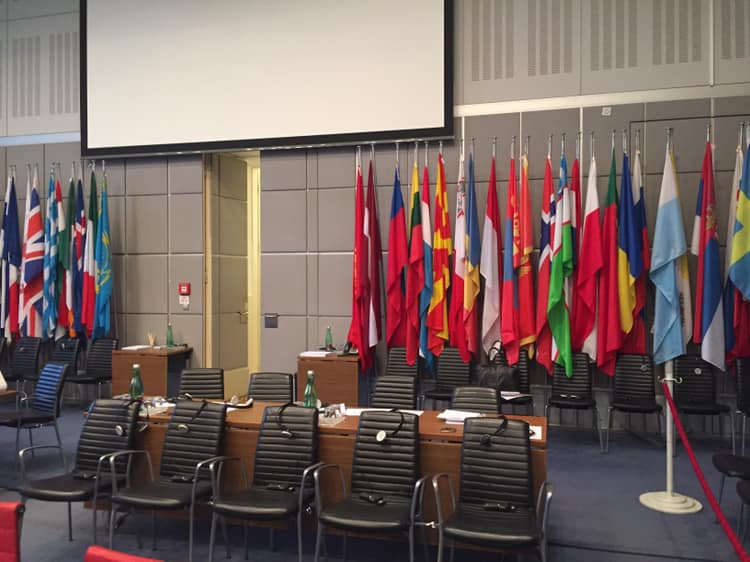 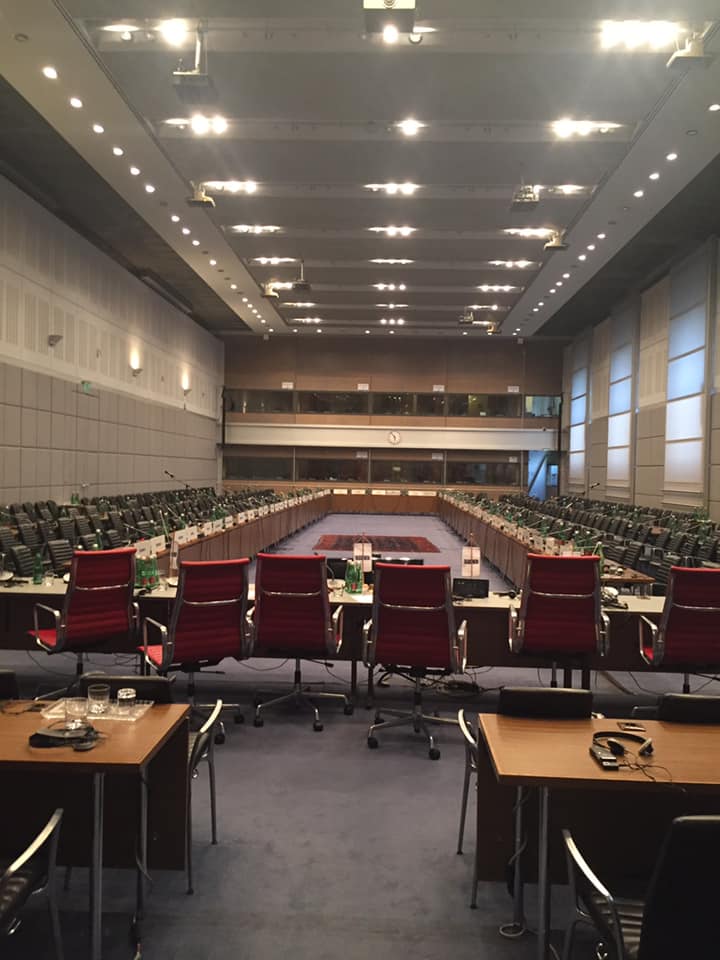 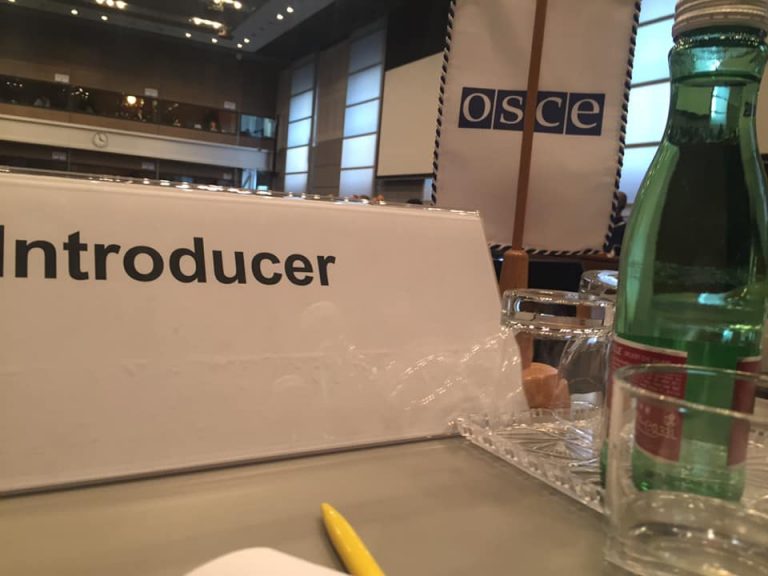