The Office of the Religious Track of the Cyprus Peace Process under the Auspices of the Embassy of Sweden (RTCYPP) and Friedrich-Ebert-Stiftung (FES) Cyprus announce the launch of “The Religious Heritage of Cyprus” website https://www.cyreligiousheritage.org/

The website contains an interactive map with Christian and Muslim places of worship and cemeteries, including photos and background information, starting with the districts of Larnaca and Kyrenia followed by the rest of the island starting with the district of Nicosia,coming soon.  Presented in a simple, descriptive, and impartial way, it allows everyone interested to witness the current status of the religious heritage of the island and learn more about it.

From the very beginning of the RTCYPP, the Religious Leaders have advocated for the right to freedom of religion or belief and the protection of the shared religious heritage of Cyprus including free access to all sacred spaces to restore, renovate and worship. Since 2011, they have worked together to promote the universal values of religious freedom and invited others to join them.

The project is currently coordinated by the Office of RTCYPP endorsed by the Religious Leaders of Cyprus.

Give it a click to learn more about rich religious heritage of the island and join us to protect it and uphold the right to religious freedom. 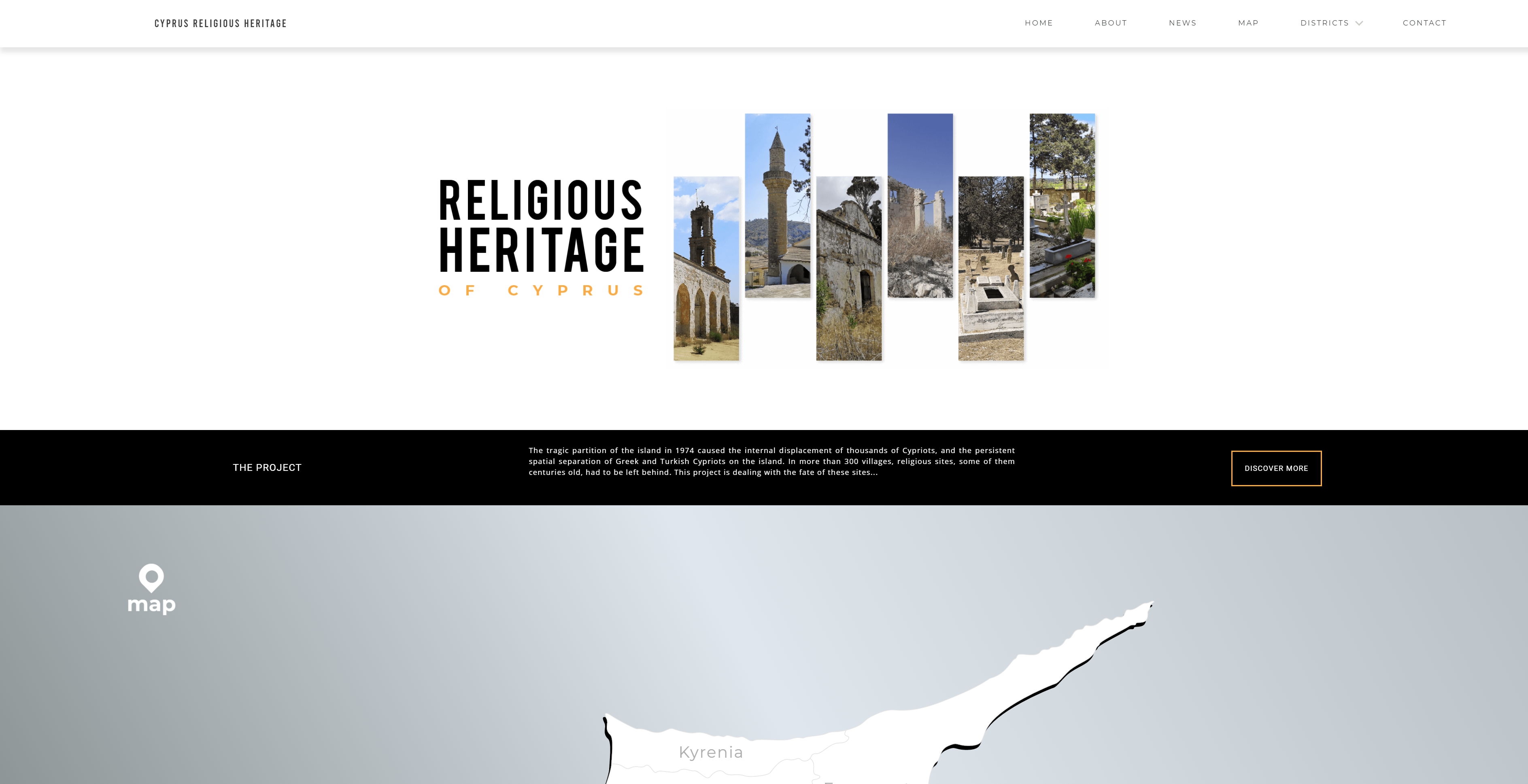