Today 25 November marks the International Day of the Elimination of Violence against Women and Girls, and with that the beginning of the global campaign “16 Days of Activism”, concluding in Human Rights Day 10 December. On these and all other days, the Religious Leaders of Cyprus continue to stand up for women’s rights and the elimination of violence, and reiterate the 2017 Joint Statement Condemning All Forms of Violence against Women and Girls.

Religious leaders gather at the Swedish Residence in Nicosia for a High Level Meeting of the RTCYPP under the Auspices of the Embassy of Sweden. Ambassador Hagelberg hosted a very constructive lunch meeting, facilitated by Sweden’s Special Envoy on Religion, Peace-building & Conflict, organized by the Office of RTCYPP.

All five leaders of the faith communities of Cyprus were present. HB Archbishop Chrysostomos II was not able to attend the meeting in person due to health reasons. He was represented by HE Bishop Porfyrios of Neapolis. HE Archbishop Soueif was out of the country and was represented by Father Khita.

The meeting made decisions regarding sensitive and crucial items on the agenda of the dialogue. The religious leaders reiterated their resolve to meet more often and work more closely. Ambassador Hagelberg welcomed the decisions of the leaders and reassured them of his governments continued support and accompaniment to the RTCYPP. 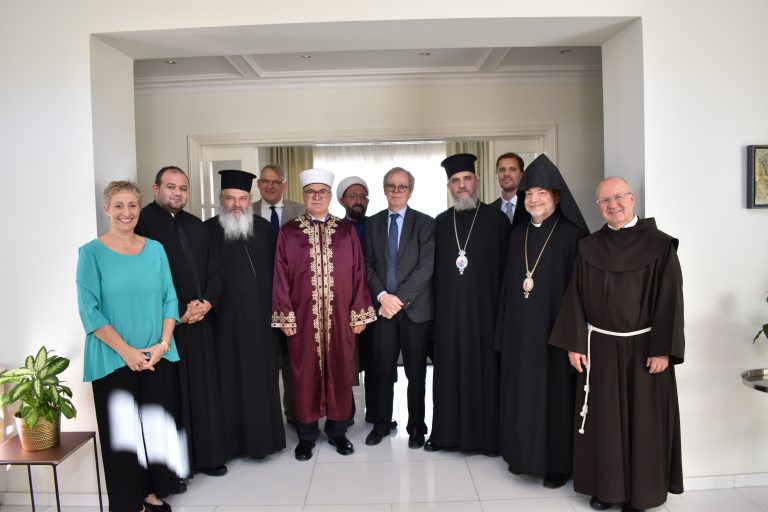 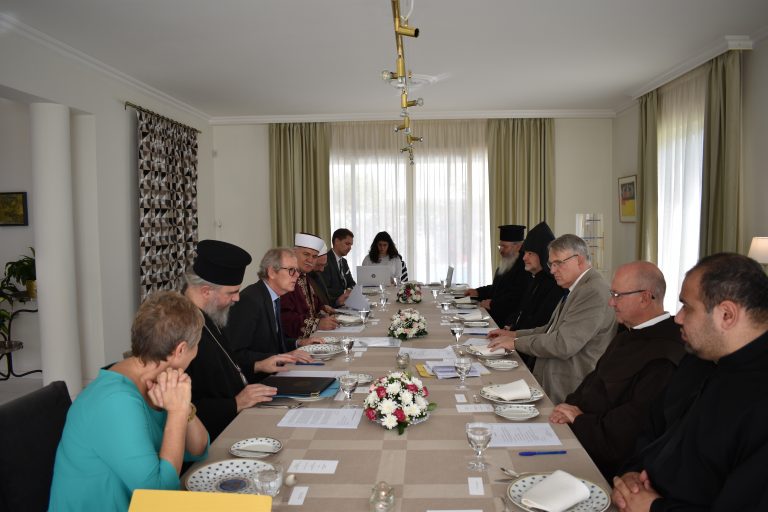 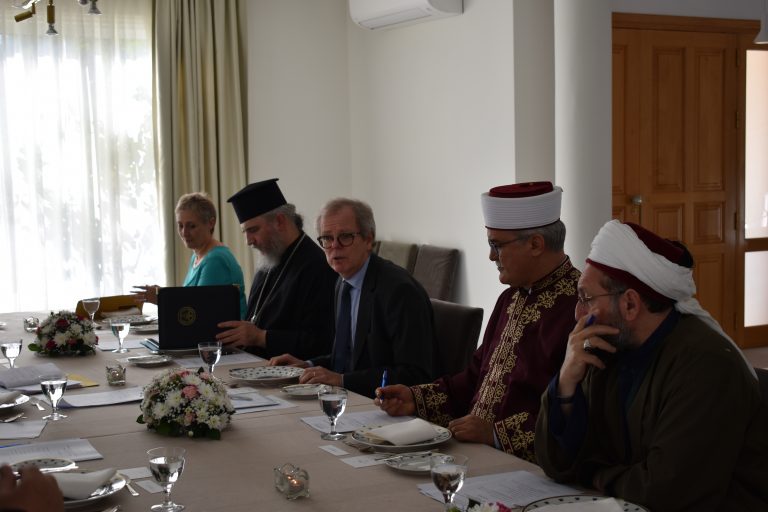 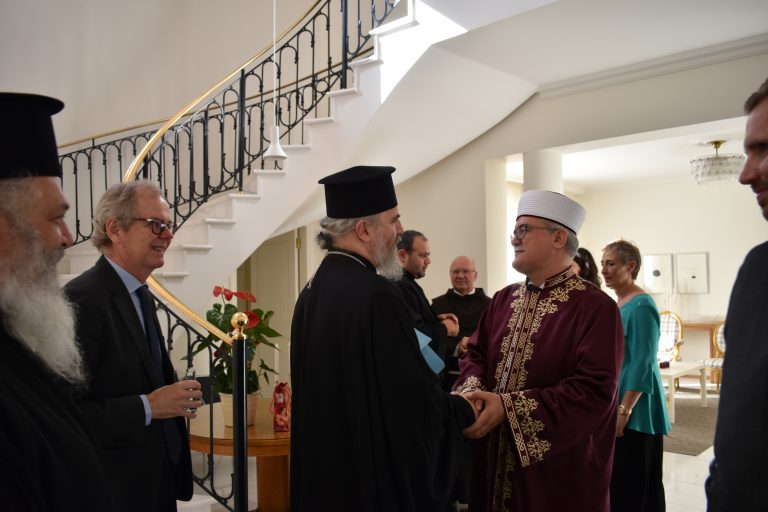 On the occasion of the feast of St Chrysostomos, also the nameday of the Head of the Greek Orthodox Church Of Cyprus, His Excellency Anders Hagelberg, Ambassador of Sweden is warmly welcomed by His Beatitude Archbishop Chrysostomos II to the Holy Liturgy at the Cathedral of St John followed by a private audience at the Synodical Hall of the Archbishopric, where the two had an opportunity to discuss the Religious Track. Ambassador Hagelberg congratulated the Archbishop on his name-day and wished him well. His Beatitude expressed his gratitude to the Swedish government for its sincere and long term support to the Religious Track of the Cyprus Peace Process (RTCYPP) which operates under the Auspices of the Embassy of Sweden since 2009. Ambassador Hagelberg was accompanied by the Executive Director of the Office for RTCYPP. 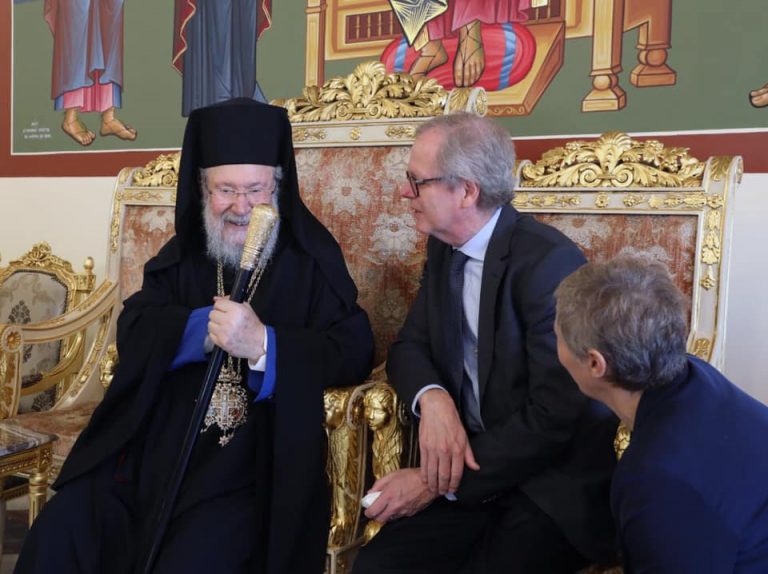 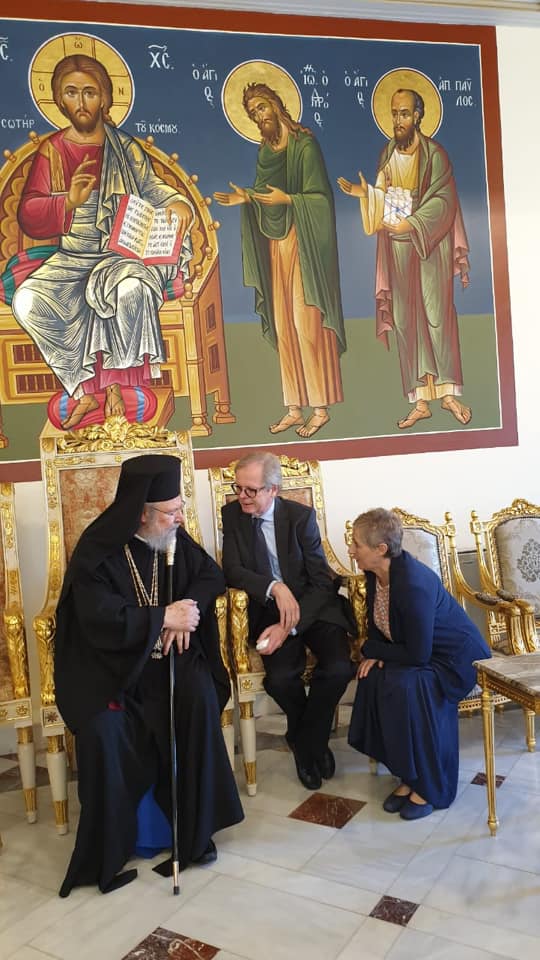 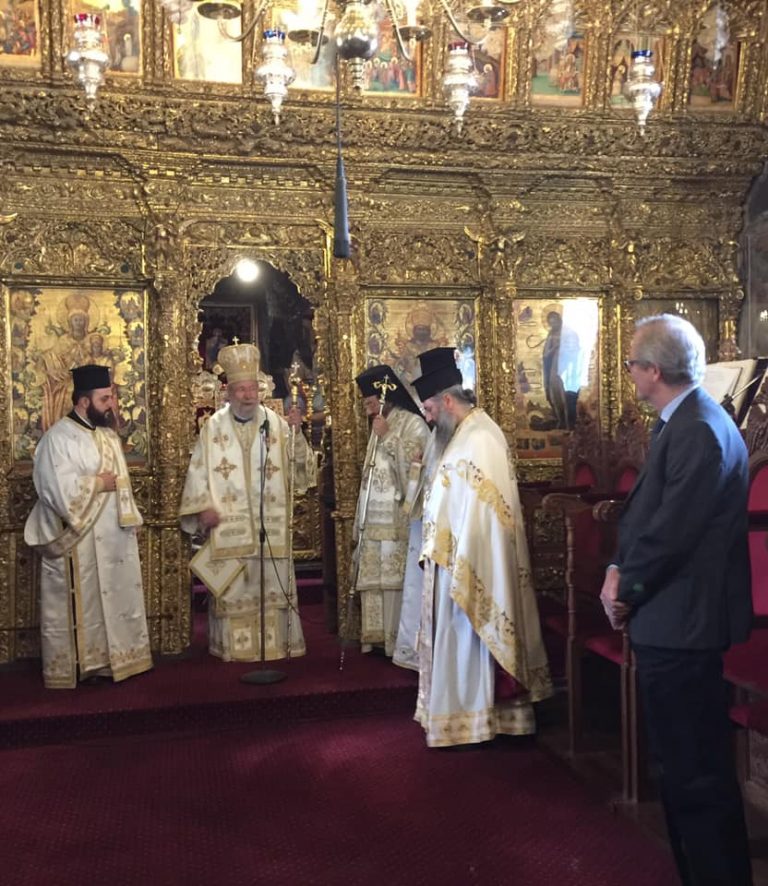 Office of the RTCYPP accompanies the Latin, Armenian Orthodox, Maronite and Greek Evangelical Religious leaders and representatives to evening vespers at the Cathedral of St John at the Archbishopric of the Greek Orthodox Church of Cyprus, followed by a gathering to celebrate the feast of St Chrysostomos, Nameday of Archbishop Chrysostomos II. 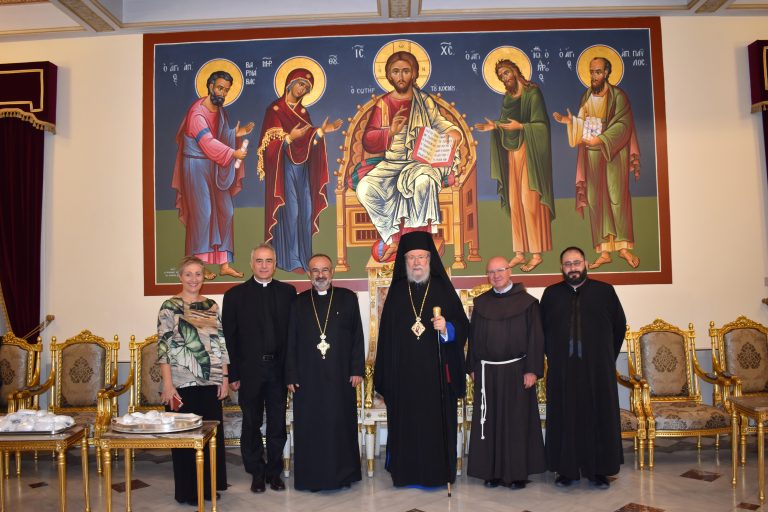 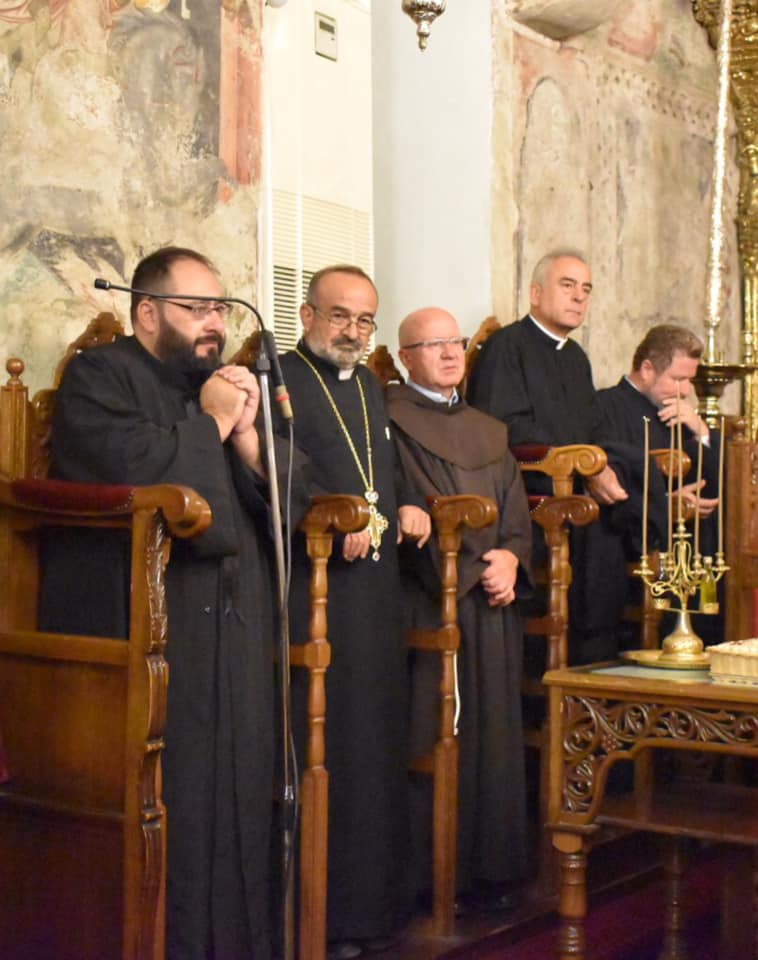 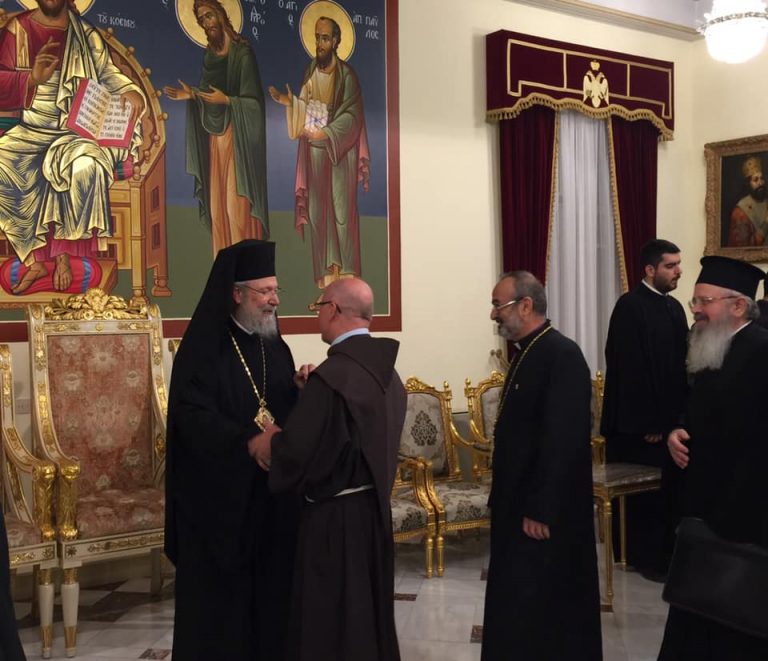 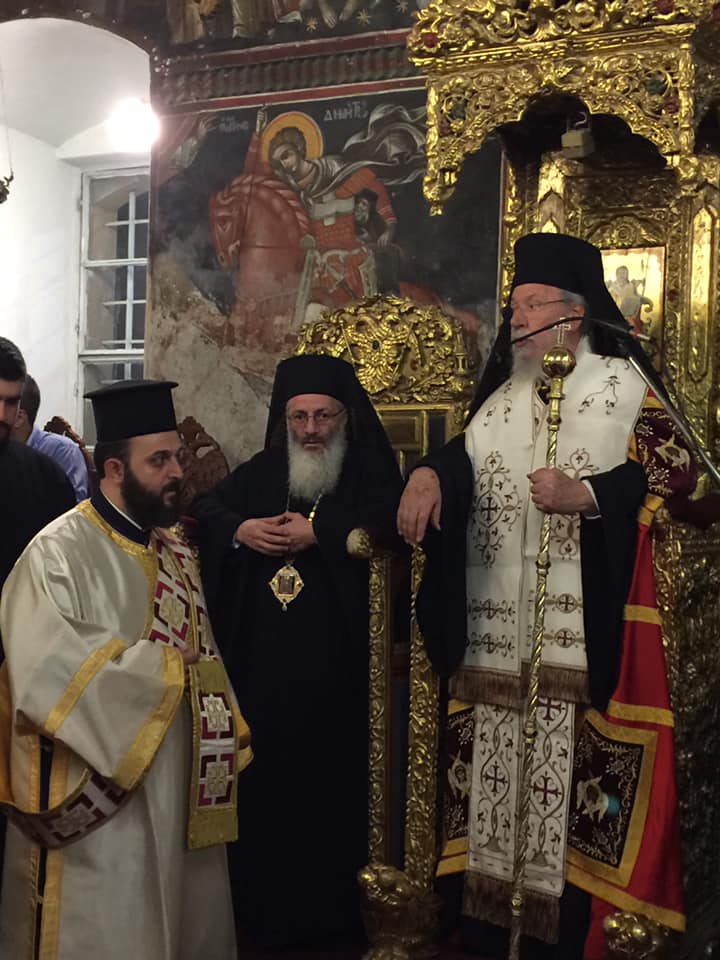 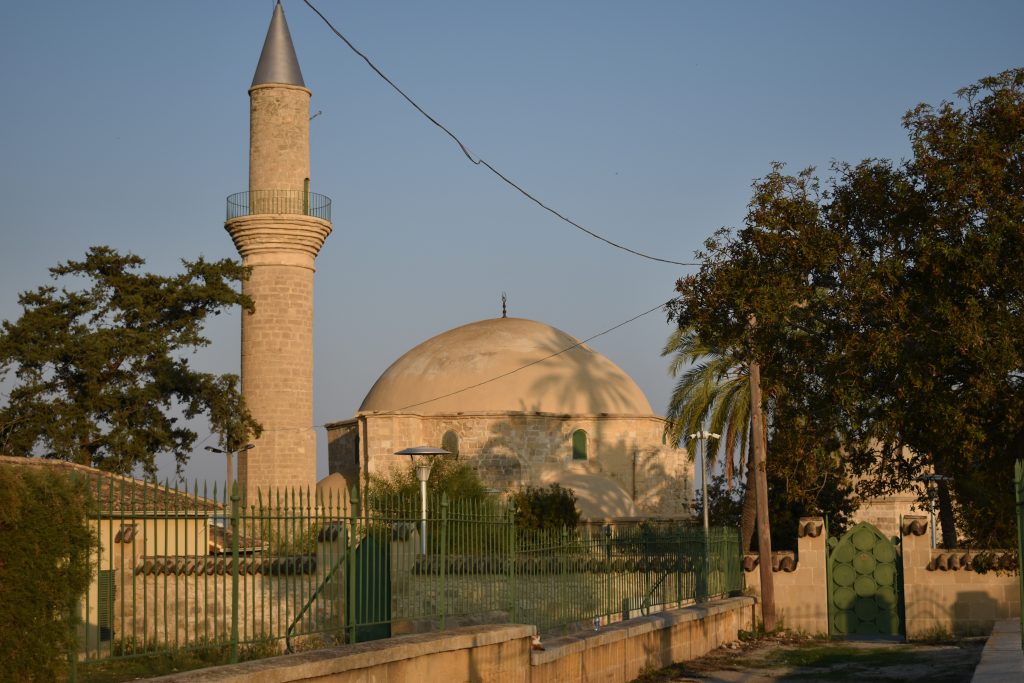 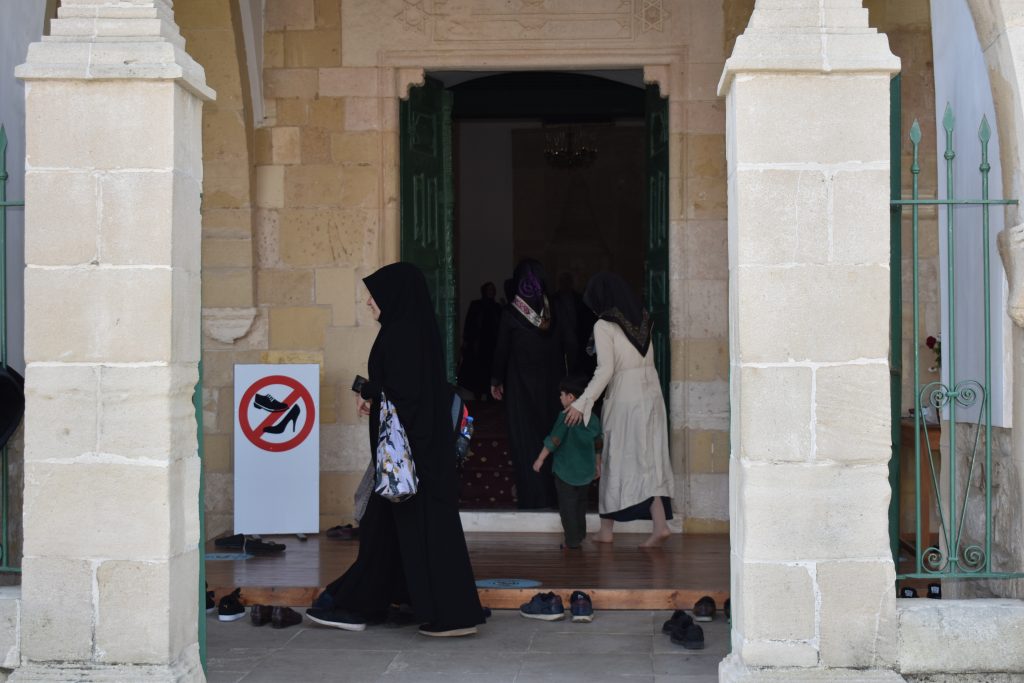 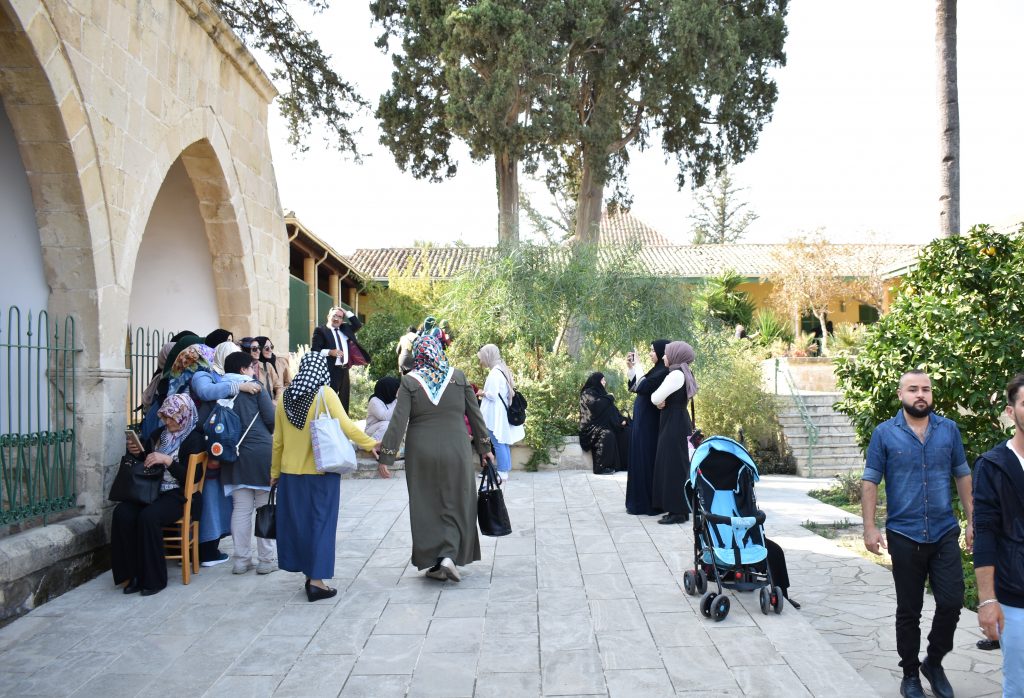 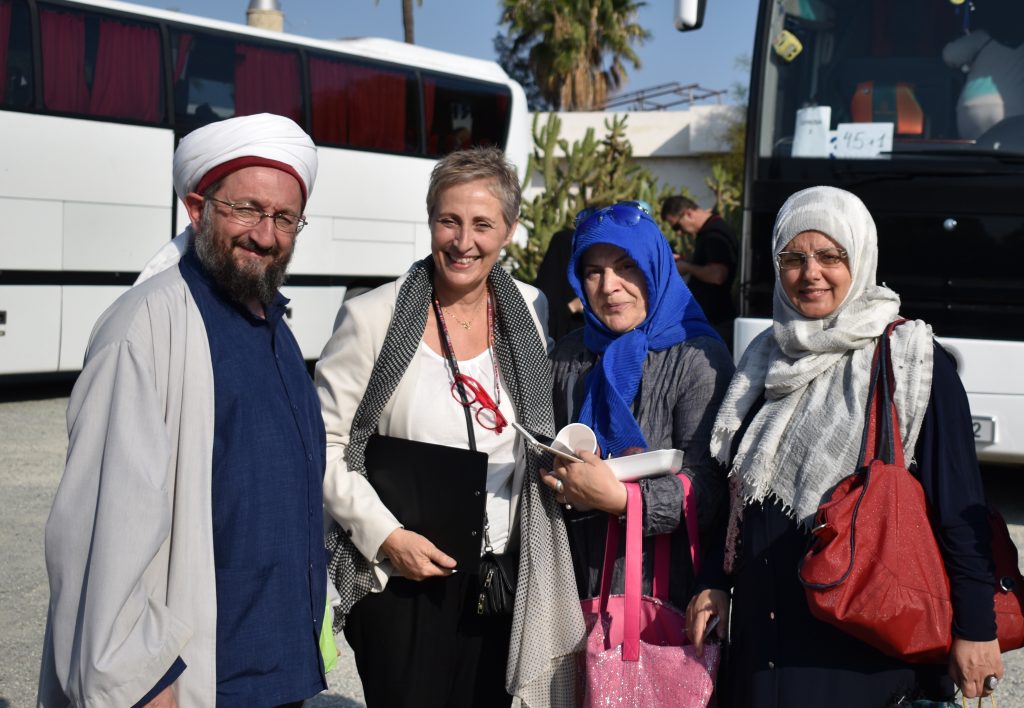 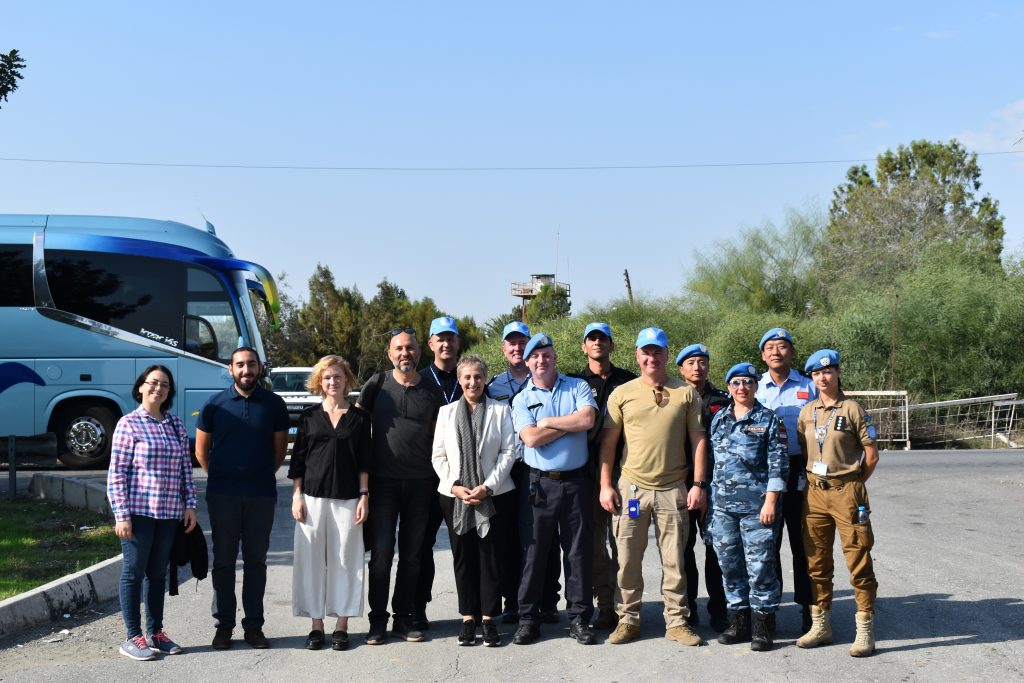 The Mosque of Hala Sultan in Larnaka will not be accessible to the general public on Monday 11 November 2019.