Fruitful High-Level Meeting of the Religious Leaders of Cyprus 19.3.19

Religious Leaders of Cyprus working together under the framework of the Religious Track of the Cyprus Peace Process, known as RTCYPP for short, reiterate their staunch commitment to their dialogue and cooperation.

The five main religious leaders of Cyprus had a fruitful meeting this morning facilitated by the Office of the RTCYPP, at the Swedish Residence in Nicosia hosted by the Ambassador of Sweden, they observed a one minute silence in memory of all innocent lives lost as a result of indiscriminate terror attacks, in particular the Muslim faithful who perished because of the shootings at the two Mosques in New Zealand on Friday.

The gathering of the Religious Leaders started with a joint site visit to the recently collapsed Church of St James kindly facilitated by UNFICYP where they witnessed with deep sadness the current state of the Church. The Religious Leaders welcomed all efforts to ensure the soonest possible reinforcement and eventual restoration of the historic Churches of St James and St George without further delay.

In front of growing polarization, Islamophobia, Christianophobia, and Anti-Semitism the religious leaders discussed the significant role of religion and faith in conflict resolution, conflict transformation and peacebuilding. In the midst of despair and frustration, the religious leaders agreed to remain focused on positive signs and their joint resolve to build trust, promote understanding and nurture hope. They unanimously agreed to further strengthen their joint efforts and activities for religious freedom, human rights and reconciliation in Cyprus. 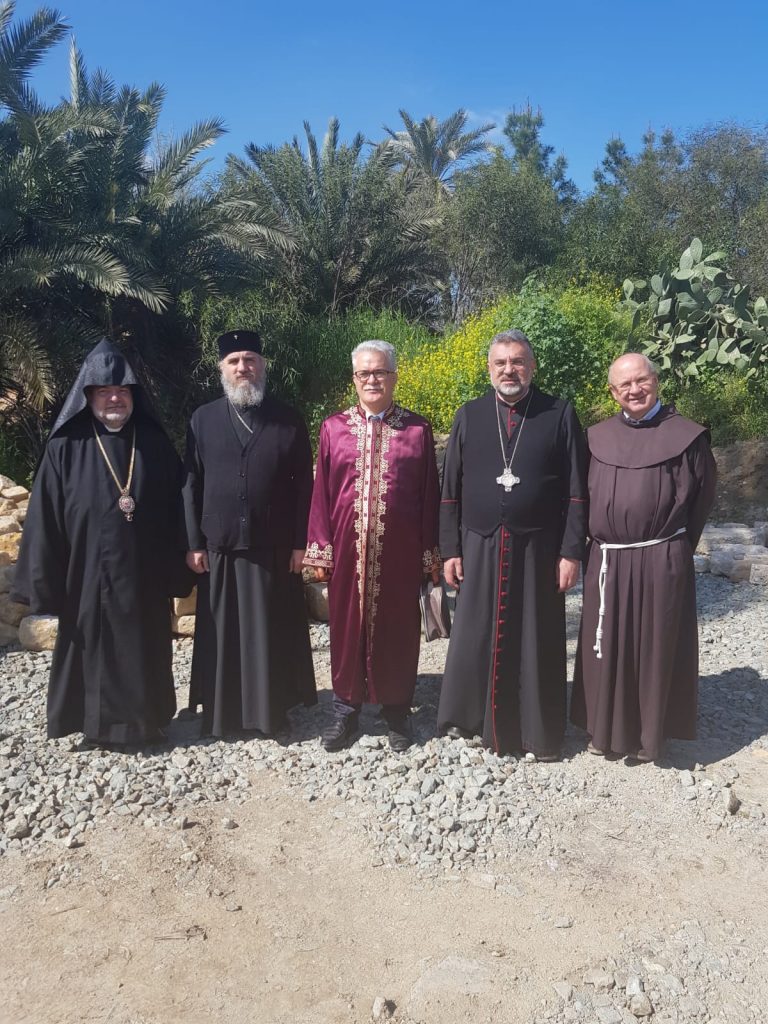 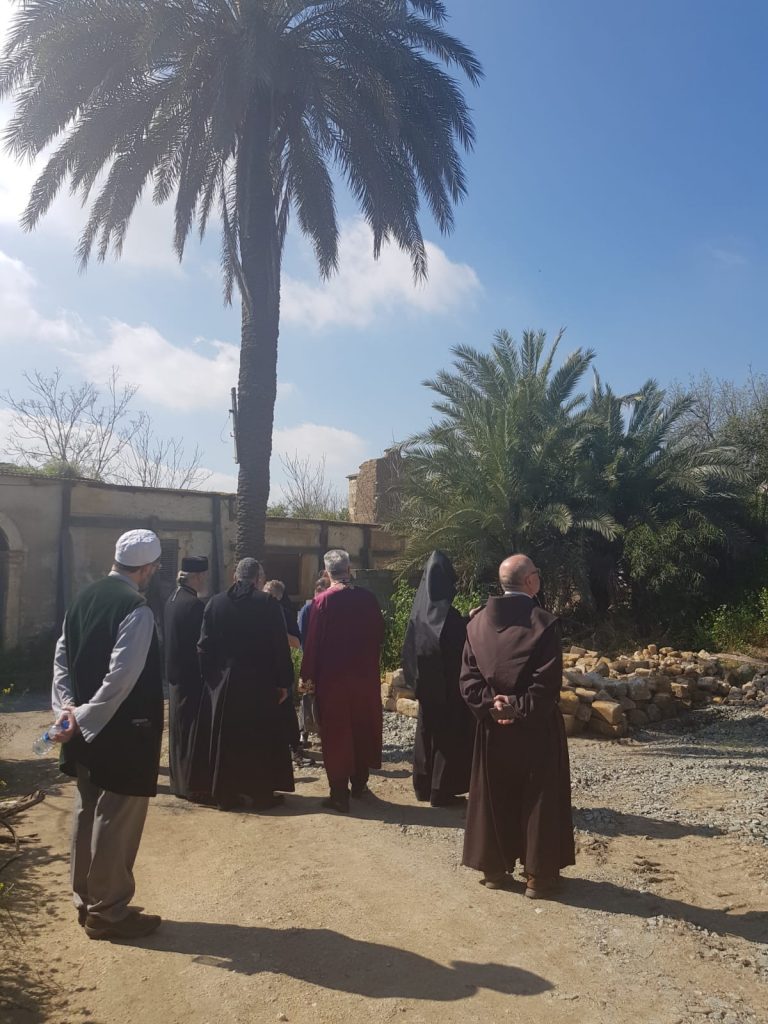 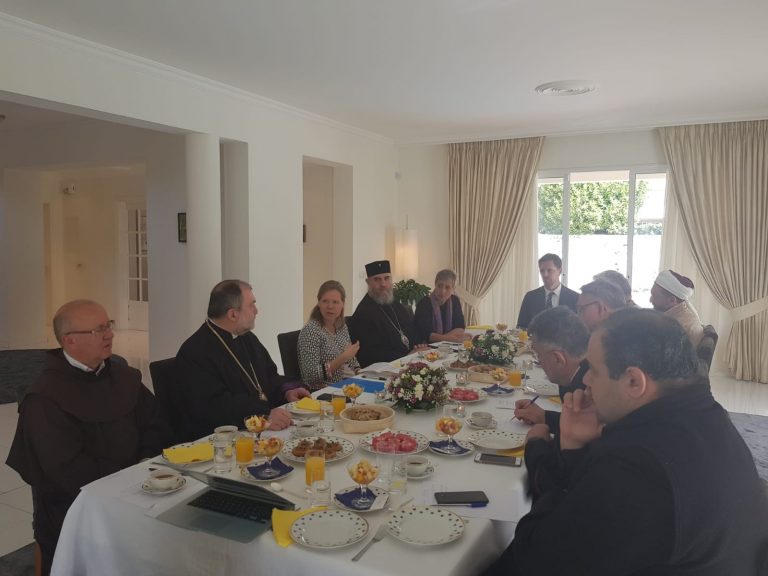 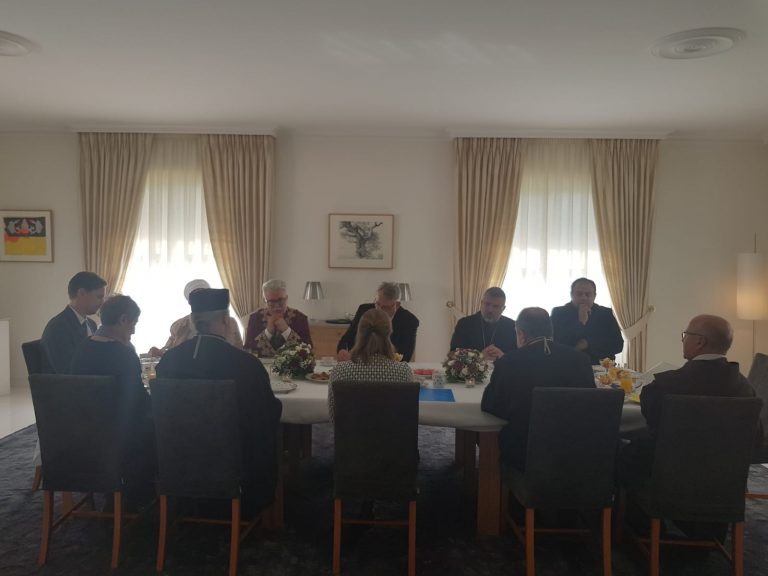 Religious Leaders of Cyprus Stand United Against the Terror Attacks at two Mosques in New Zealand
15.3.19

The Religious Leaders of the five main faith communities of Cyprus, Greek Orthodox, Muslim, Armenian Orthodox, Maronite and Latin Catholic, who form the Religious Track of the Cyprus Peace Process under the Auspices of the Embassy of Sweden, are horrified with the tragic news from New Zealand where innocent faithful have been killed and injured as a result of a double terror attack at two Mosques in the city of Christchurch during prayer time.

The Religious Leaders of Cyprus pray first and foremost for the victims of the senseless shootings at Masjid Al Noor and Masjid Linwood and their loved ones. “Committed and working all together for human rights and peace in Cyprus”, the Religious Leaders of Cyprus“categorically condemn this hateful attack against our Muslim brothers and sisters in New Zealand” and reiterate their unanimous joint position stated publicly in 2015, expressing their “united voice against all forms of attacks, terrorism and violence in Cyprus, the region and the world at large.”

“We categorically condemn all forms of violence against innocent civilians. No war, no act of terrorism, atrocities or violent attacks against innocent people can be justified in the name of God Almighty or any religion or humanity. War begets war. Violence begets violence. All people of good will must stand together to respect, support and care for one another. Violence in the name of God is violence against religion itself. As religious leaders, we have a responsibility not only to speak out and work united against all forms of violence but also understand and address diligently the root causes that lead to such conflicts, violence and wars and to always promote and protect peace. Our sacred texts call us not only to combat injustice but also to uplift the poorest in our midst. Where inequality is entrenched, instability and conflict are far more likely to erupt. Inspired by our shared values we embrace the moral imperative to reach out to the most vulnerable among us, uphold human dignity and advocate for human rights. With our different identities we have to be together as one human family, as people of every faith or none. We have a responsibility to preach, act and show that our shared respect for human life and dignity is stronger than evil acts of terror, and perversion of religion. Let us be compassionate and walk humbly with our God on the way of love, mercy, justice and peace.” (Excerpt from Joint Statement of Religious Leaders on 24.11.15) 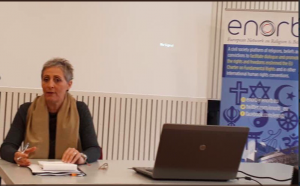 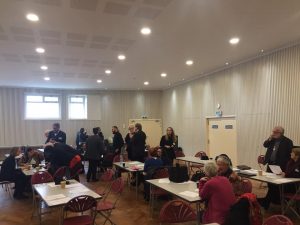 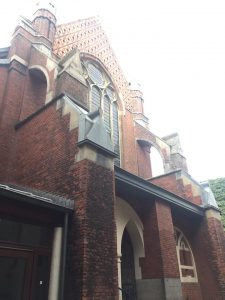 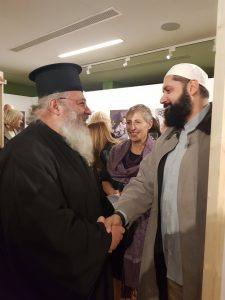 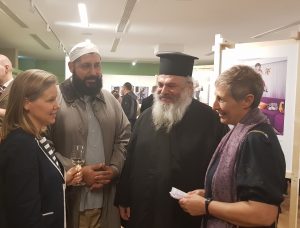 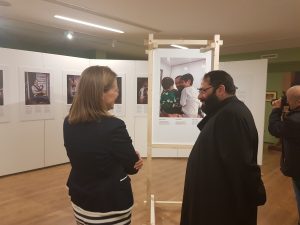 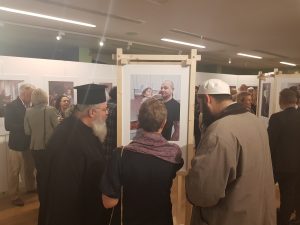 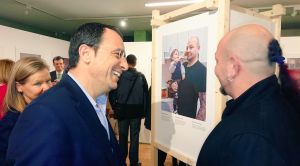 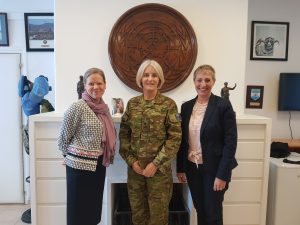