U.S. State Department announces on 16 July 2019 that Salpy Eskidjian, Executive Director of the Office of the Religious Track of the Cyprus Peace Process Cyprus, is one of the winners of the International Award for Religious Freedom.

"On July 17, Secretary Pompeo will host the State Department’s first-ever International Religious Freedom Awards ceremony to honor extraordinary advocates of religious freedom from around the world at 6:00 p.m.

The full biographies of the 2019 awardees can be found here and their names are listed below:

This event will be livestreamed on www.state.gov and a press pool will cover the event.

We invite you to use #IRFAwards to follow along with conversations on this year’s awards and #IRFMinisterial for discussions on the Ministerial to Advance Religious Freedom. For press inquiries, please contact IRFMinisterialPress@state.gov." 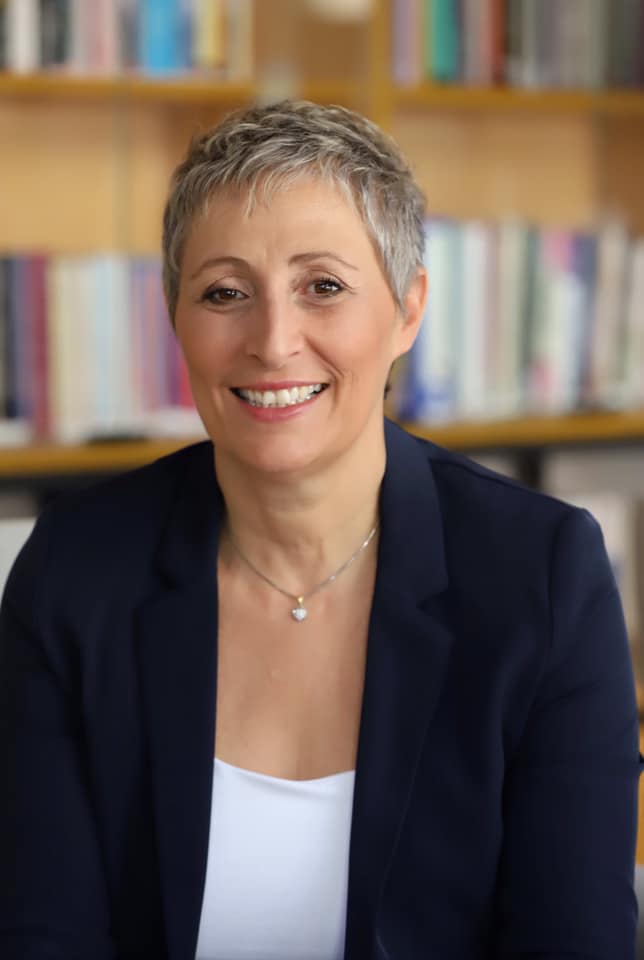