Conference on peace-building hosted by Archbishop of the Maronite Church of Cyprus H.E. Youssef Soueif on the occasion of the visit of Archbishop of Milan H.E. Mario Enrico Delpini

The peacebuilding efforts of the Religious Leaders Of Cyprus within the framework of RTCYPP under the Auspices of the Embassy Of Sweden and their joint activities to advance religious freedom in Cyprus were highlighted at a conference on peace-building at the Maronite Church Hall in Nicosia this afternoon.

Among the speakers were the representative of HB Archbishop Chrysostomos II of the Greek Orthodox Church of Cyprus , the Executive Director of the Office of RTCYPP, representatives of the Chief of UN peacekeeping force ( UNFICYP) and UN Good Offices in Cyprus including the co-chairs of the Technical Committee on Cultural Heritage. Insights and experiences on peacekeeping, peace building and reconciliation in Cyprus were shared.

The conference was organized and hosted by HE Archbishop Soueif of the Maronite Church for a delegation of the Archdiocese of Milan, led by the Archbishop of Milan, H.E. Mario Enrico Delpini. The conference was followed by a church service ( Holy Mass) at the Maronite Cathedral in Nicosia and a reception at the Betmoroun Maronite Archbishopric. Honored guests included the Ambassador of Italy, representatives of President of the Republic of Cyprus H.E Mr Anastasiades & Foreign Minister, H.E. Mr Christodoulides.

H.E. Archbishop Delpini and the delegation from Milan are on a pilgrimage in Cyprus to follow the path of the Apostle Paul. 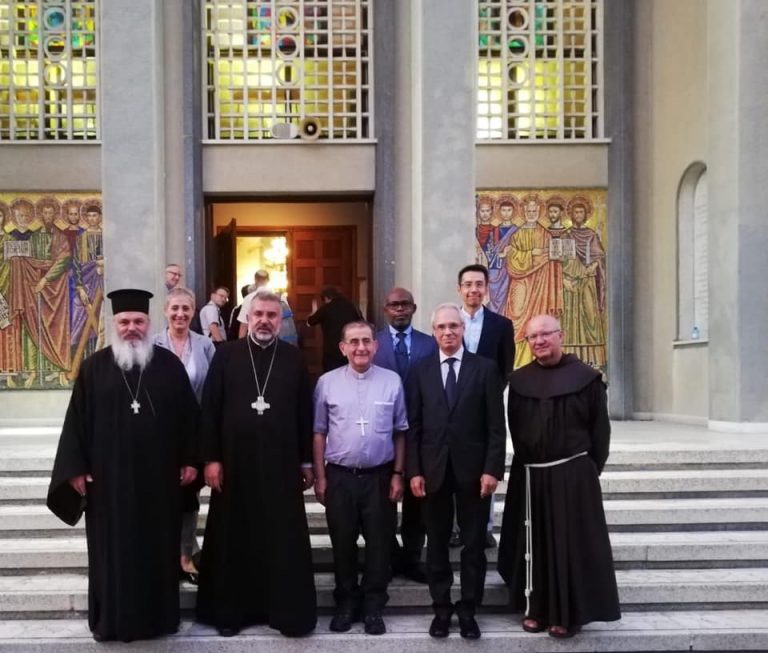 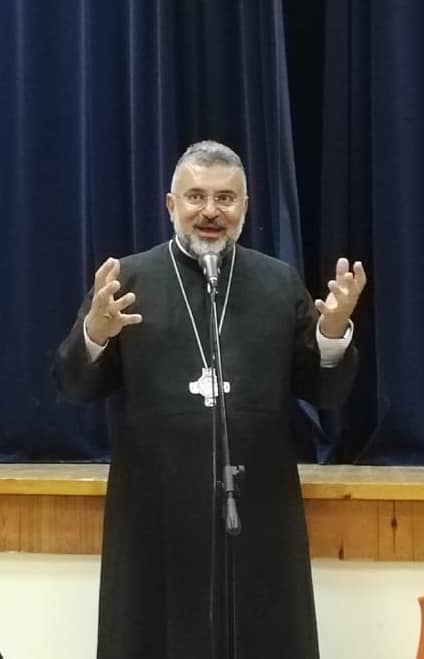 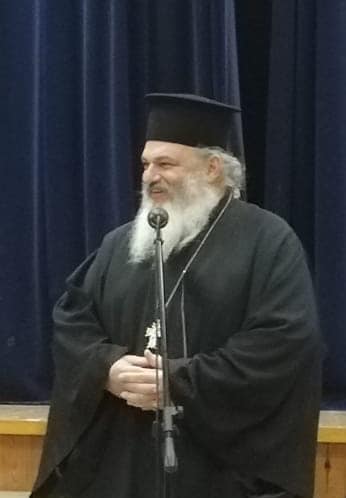 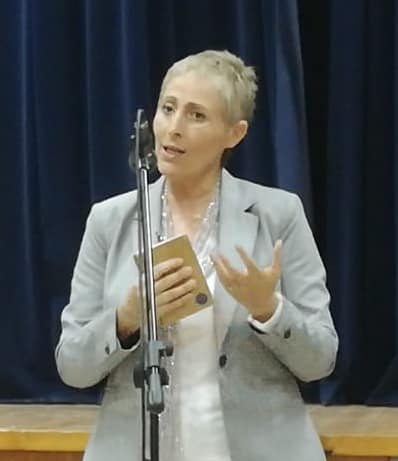 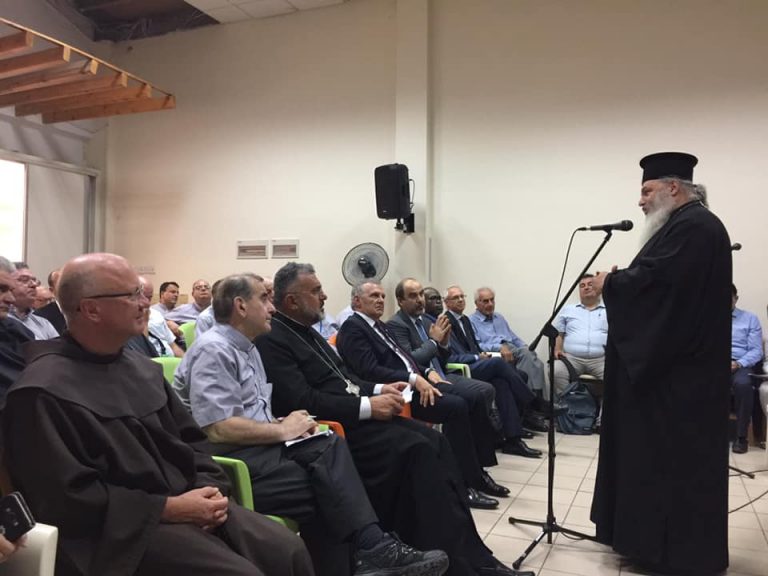