The Office of RTCYPP were happy to present the efforts and achievements of the Religious Track of the Cyprus Peace Process to the association “Fredsbaskrarna” (“the Peace Berets”); UN veterans who have served in the Swedish contingents of UNFICYP from 1964 to 1987.

Sweden was one of the first troop-contributing countries to UNFICYP.

The Swedish UN force on Cyprus was Sweden’s largest ever peace-keeping mission. It lasted from 1964 to 1993.
In all, Sweden provided 25 616 military personnel and 2 365 police officials.

The Swedish Contingent that took over responsibility for Famagusta district in April 1974– had a strength of 240 military personnel and police officers.

One of many new duties of the Swedish peacekeepers in the wake of the in the aftermath of the war in 1974 was to feed and take care of animals at farms, left behind by their fleeing Greek Cypriot owners.

They also set up and manned new observation posts in Famagusta district and acted as mediators between the opposing forces. The Swedish UN Contingent was also charged with the task of evacuating all Scandinavian tourists from the island. There were over 800 here at the time.

In the mission, 18 Swedes died. It is also worth noting that Sweden broke new ground by employing women in the UN mission for the first time.

The meeting took place at the Home for Cooperation in the Nicosia Buffer Zone. 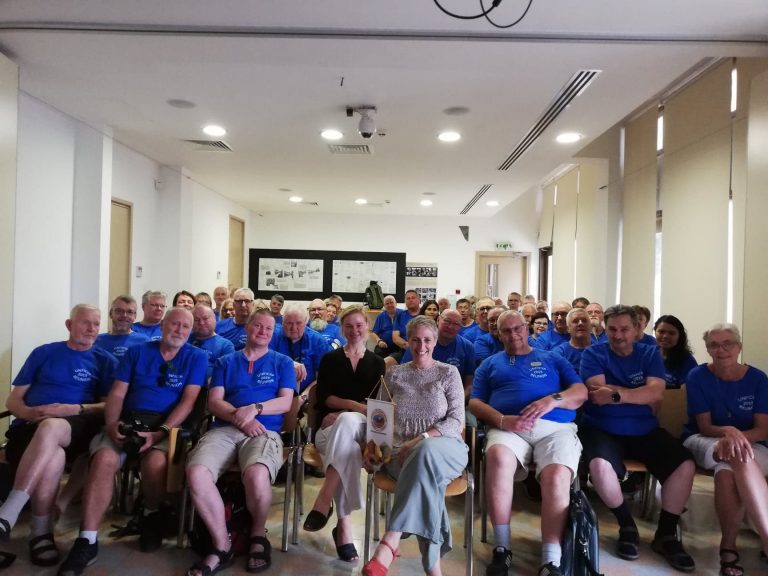 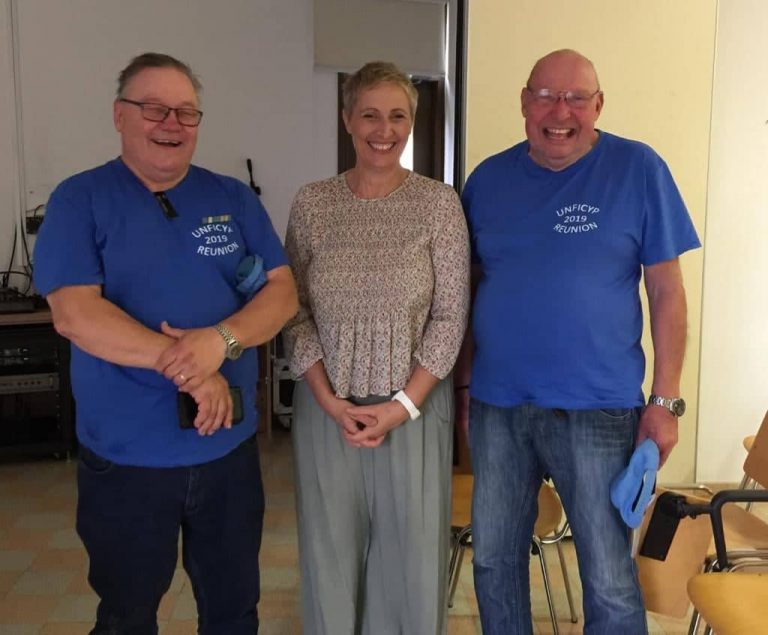 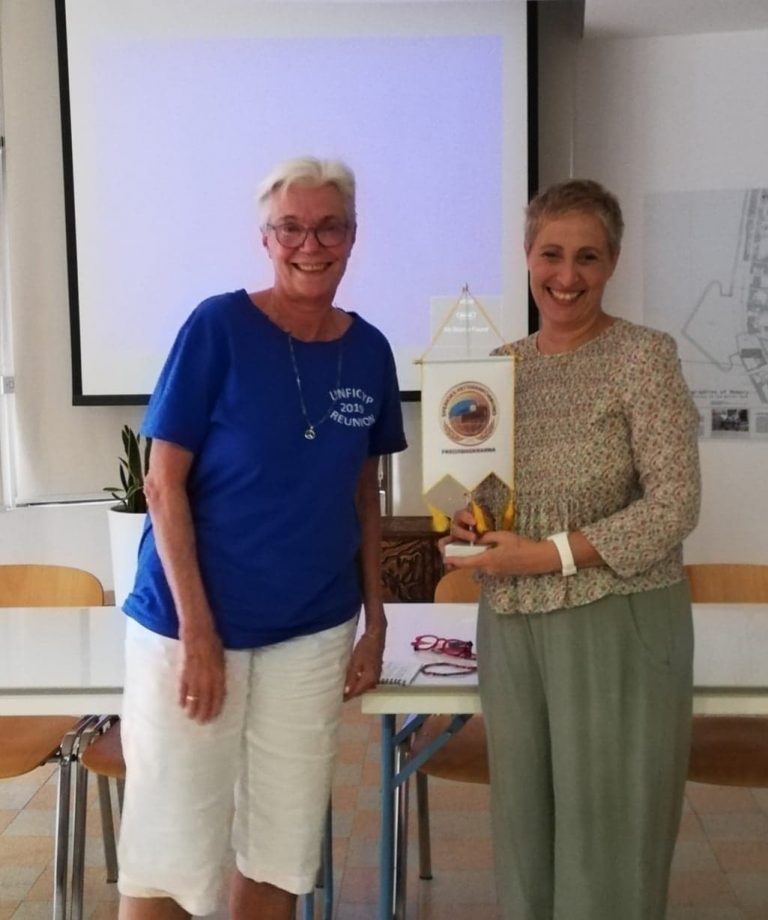 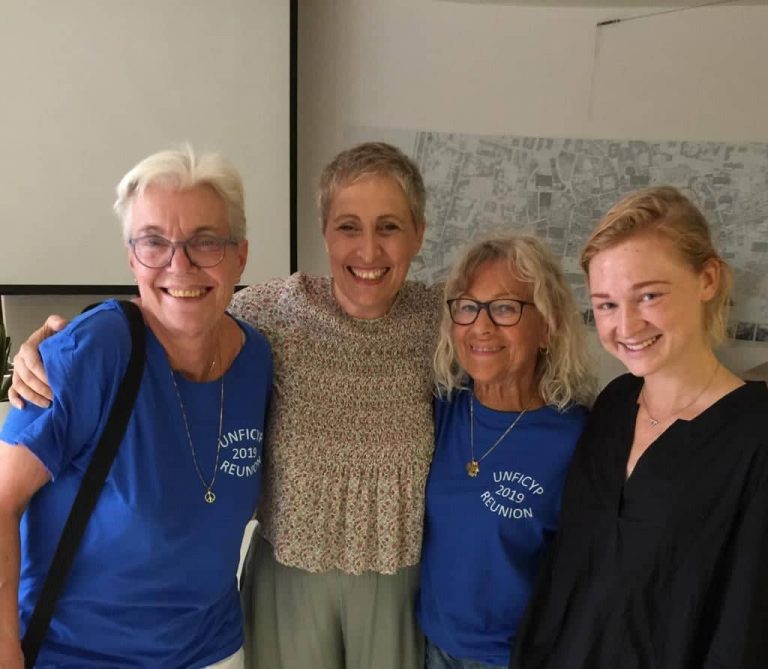