Statement by the Religious Leaders of Cyprus condemning the attack to Köprülü Mosque in Limassol 1.6.20

We, the religious leaders of the five main faith communities of Cyprus, Greek Orthodox, Muslim, Armenian Orthodox, Maronite and Latin Catholic, who form the Religious Track of the Cyprus Peace Process under the Auspices of the Embassy of Sweden, committed and working all together for human rights and peace in Cyprus, express our united voice in condemning the acts of vandalization done last night to Köprülü Mosque in Limassol.

We are very saddened to hear this morning that petrol bombs were thrown into the sacred premises of the Köprülü Mosque and the outer wall was vandalised with racist graffiti against Islam and immigrants.

We categorically condemn any and all acts of vandalization and disrespect done to sacred places of worship. We are horrified to see such acts of violence and expression of Islamophobia, xenophobia and discrimination.

We stand up against all actions that try to damage the multicultural character of Cyprus we all strive to maintain. No acts of hatred can become obstacles to the power of love. For us, places of worship are sacred spaces where a culture of peace, forgiveness and reconciliation is nurtured and cultivated. .

For the past four years, the Köprülü Mosque in the Ayios Antonios neighbourhood in Limassol has been one of the positive examples of good and respectful cooperation of all stakeholders involved, including the Muftiate Of Cyprus, the current custodian and the local community association advancing religious freedom. As such, acts like these are not only disrespectful to the religious community but to all those who work together to advance respect, human rights and freedom of religion. 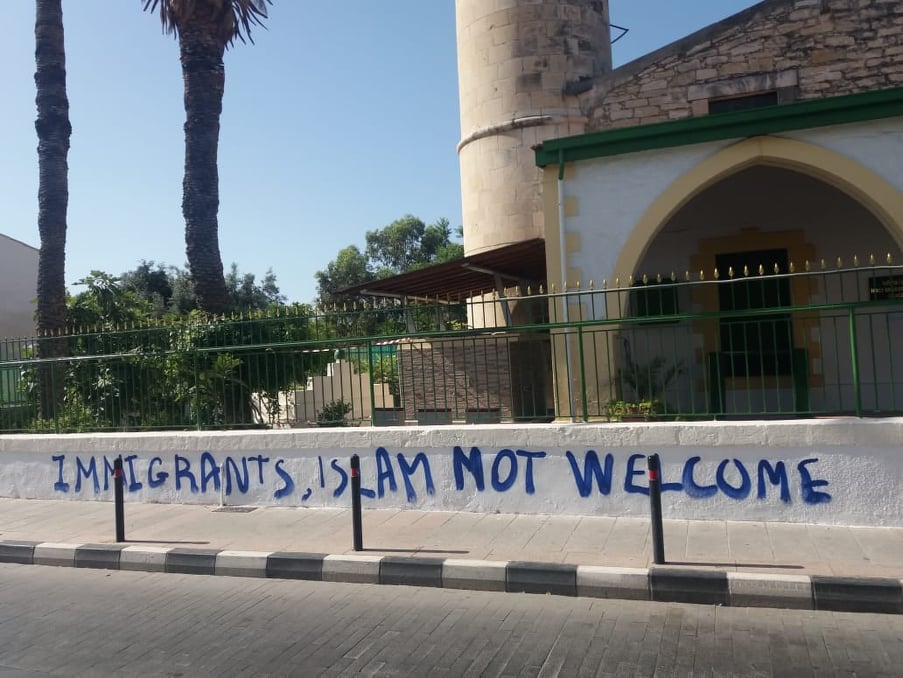 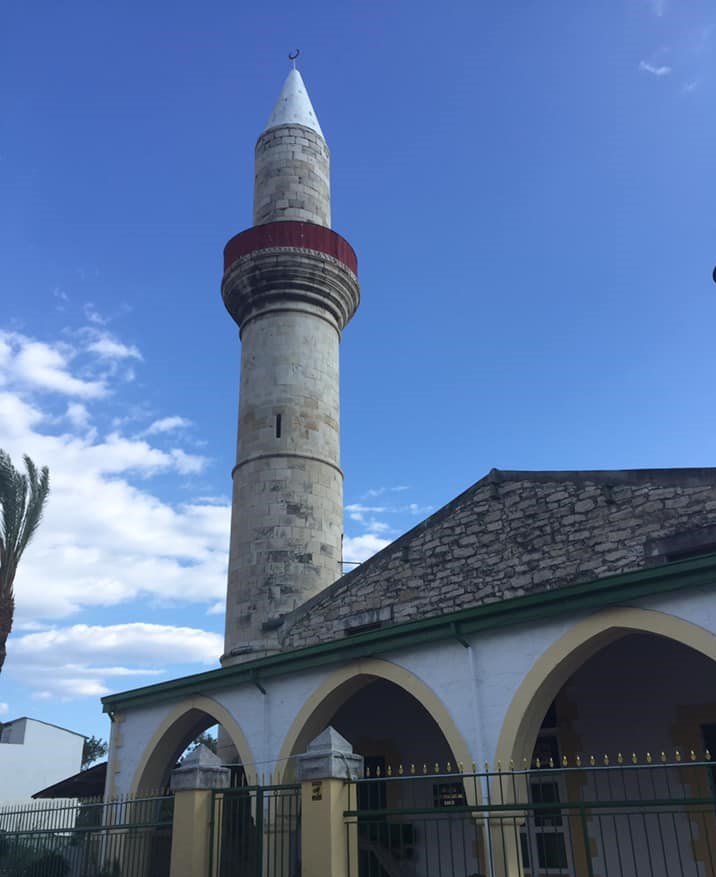 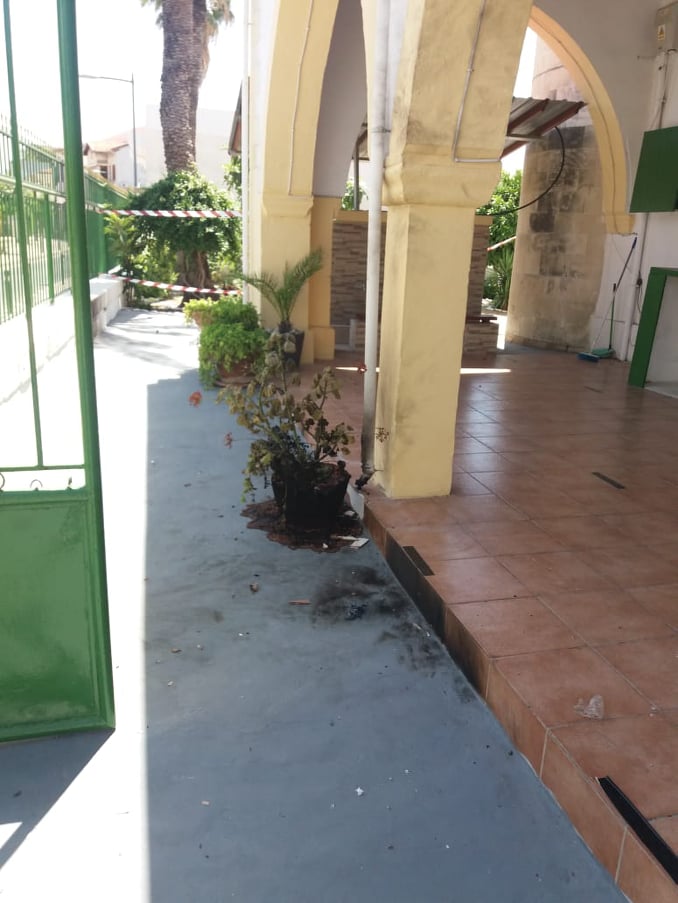 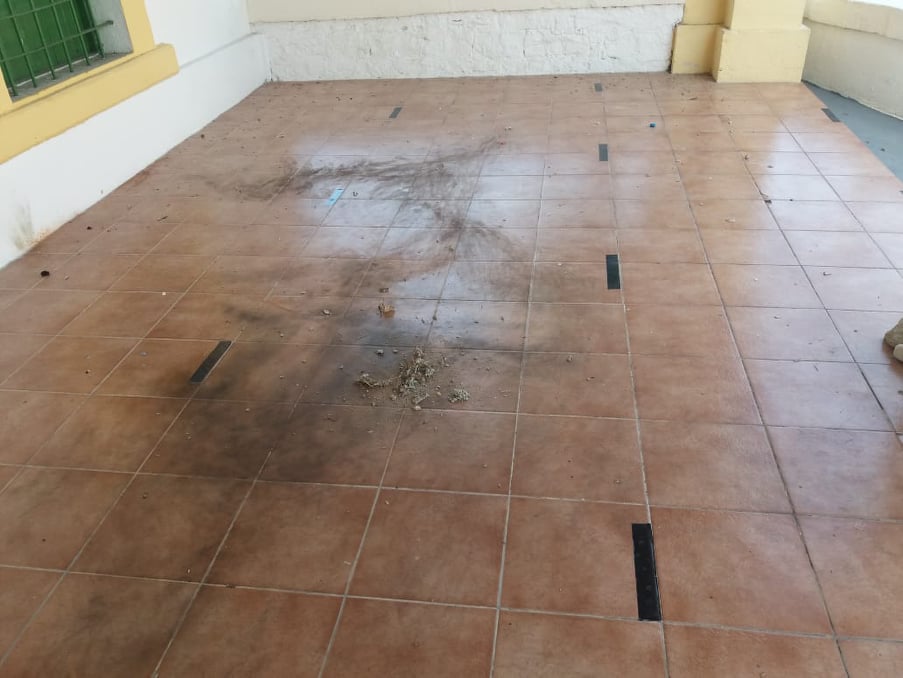