On 6 March, women and men came together for a one-hour strike in the Buffer Zone, as a protest against gender inequality in Cyprus, under the banner “The Time is Now” for human rights & equality.
As part of the Home for Cooperation family, the Office of RTCYPP joined the 1-hour strike protesting against women’s inequality in Cyprus, violence against women and girls, gender stereotypes and sexism and called for gender equality in power, decision-making and the workplace as well as legal reform to end inequality and discrimination for all women in Cyprus. 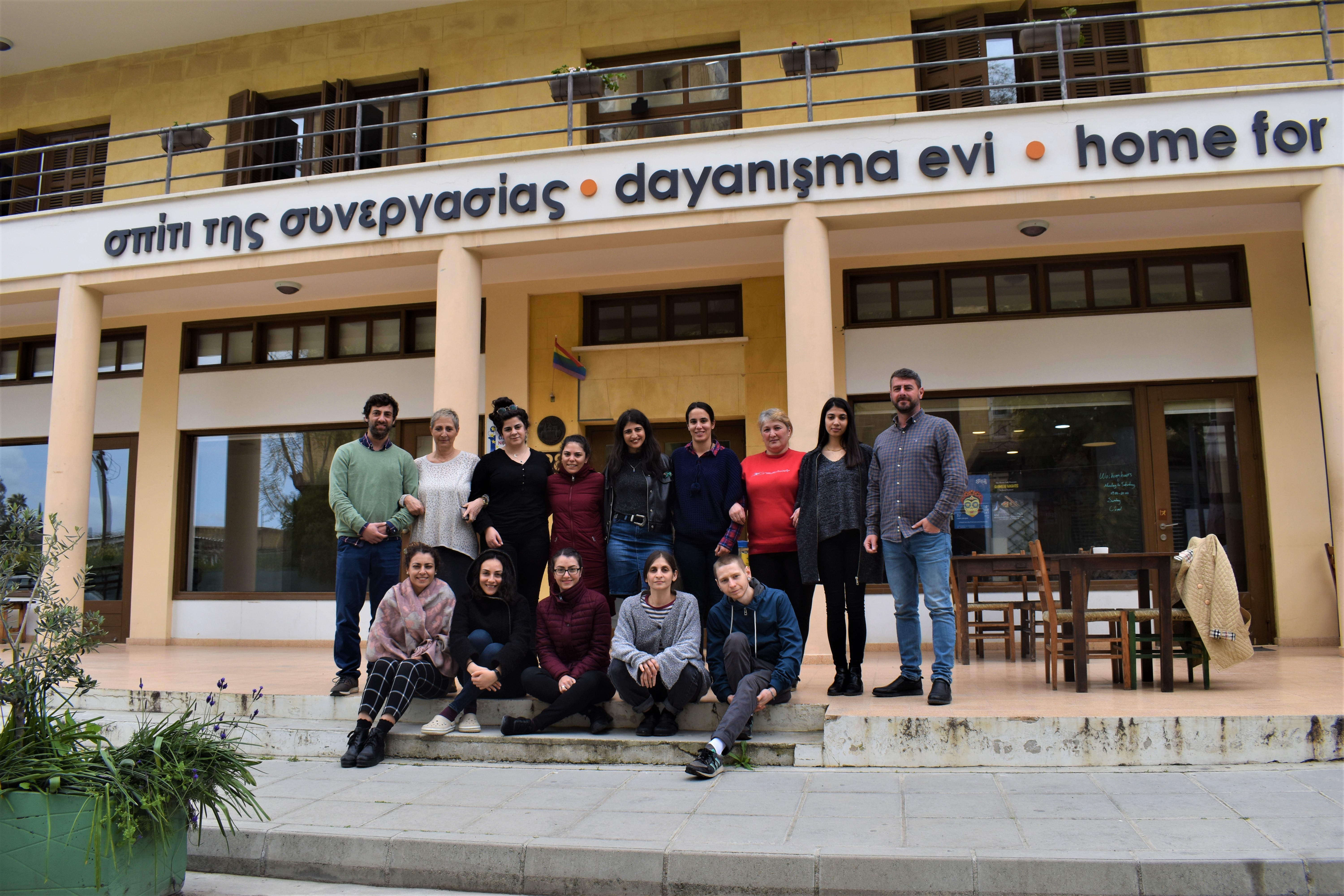 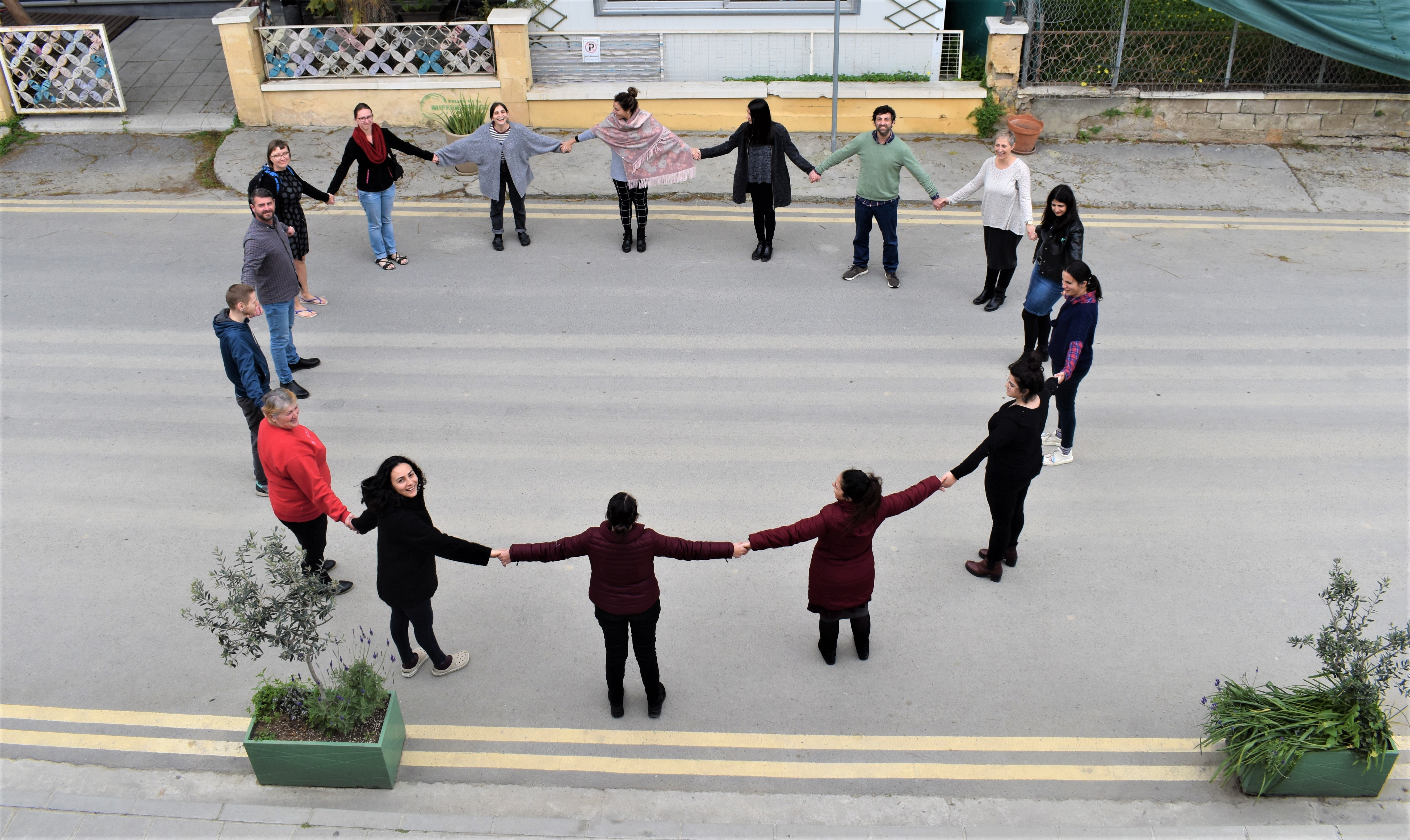