Office of RTCYPP organised study visits in the old town of divided Nicosia for priests, Imams & lay leaders from faith communities of Cyprus, learning each other’s language. During the study trip clerics learning Turkish, visited the northern part of Nicosia while the ones learning Greek visited the southern part, practising what they have learnt in class with the respective local community. Their outreach set a unique example of bridge building while breaking stereotypes and strengthening friendships.
Led by their teachers the students chose to practise their skills together in real-life settings. The Greek class group walked around the heart of the city on the thoroughfare 19th Century Ermou Street, completing small missions and tasks while practising giving directions, ordering refreshments and listening to the stories of shopkeepers and restaurant owners. The promenade took the group around the old town, passing through familiar neighbourhoods and discovering new corners including the traditional cafés of Ledra Street.
The Turkish class group went on an excursion along with their teacher to the old town around the Selimye Quarter where they walked through streets around the neighbourhood and visited the historic closed municipal market: “Bandabulya” and the 16th Century Ottoman Great Inn- Buyuk Khan, where the students ordered refreshments in Turkish and had an opportunity to talk to local merchants, shopkeepers and locals.
RTCYPP has been organising Greek and Turkish language courses for priests, imams and lay leaders in the faith communities of Cyprus since 2017 in an effort to build bridges between the faith communities of the island. The Language Classes are endorsed by the religious leaders of Cyprus who have been in dialogue and working together for the last ten years, under Auspices of the Embassy of Sweden. 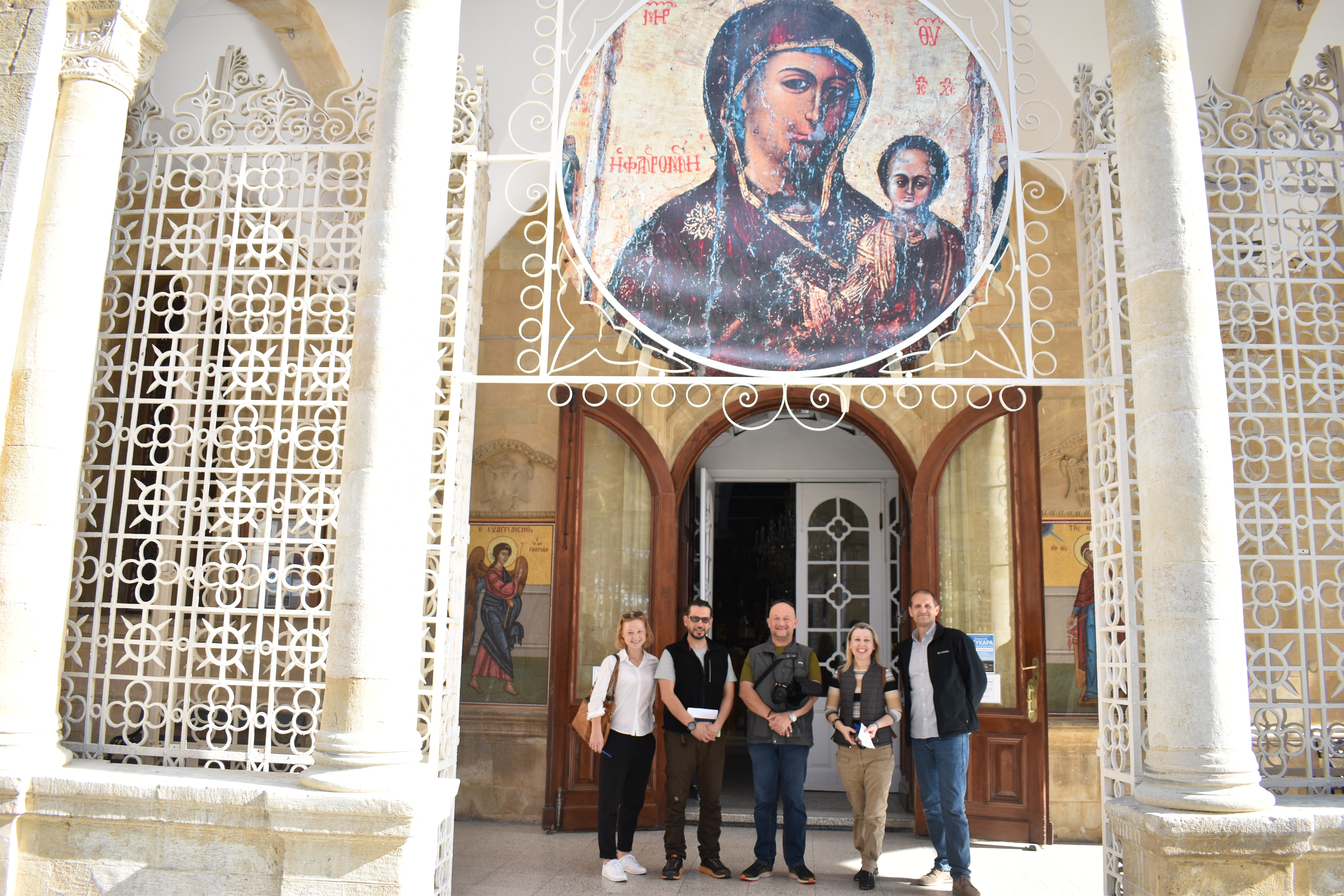 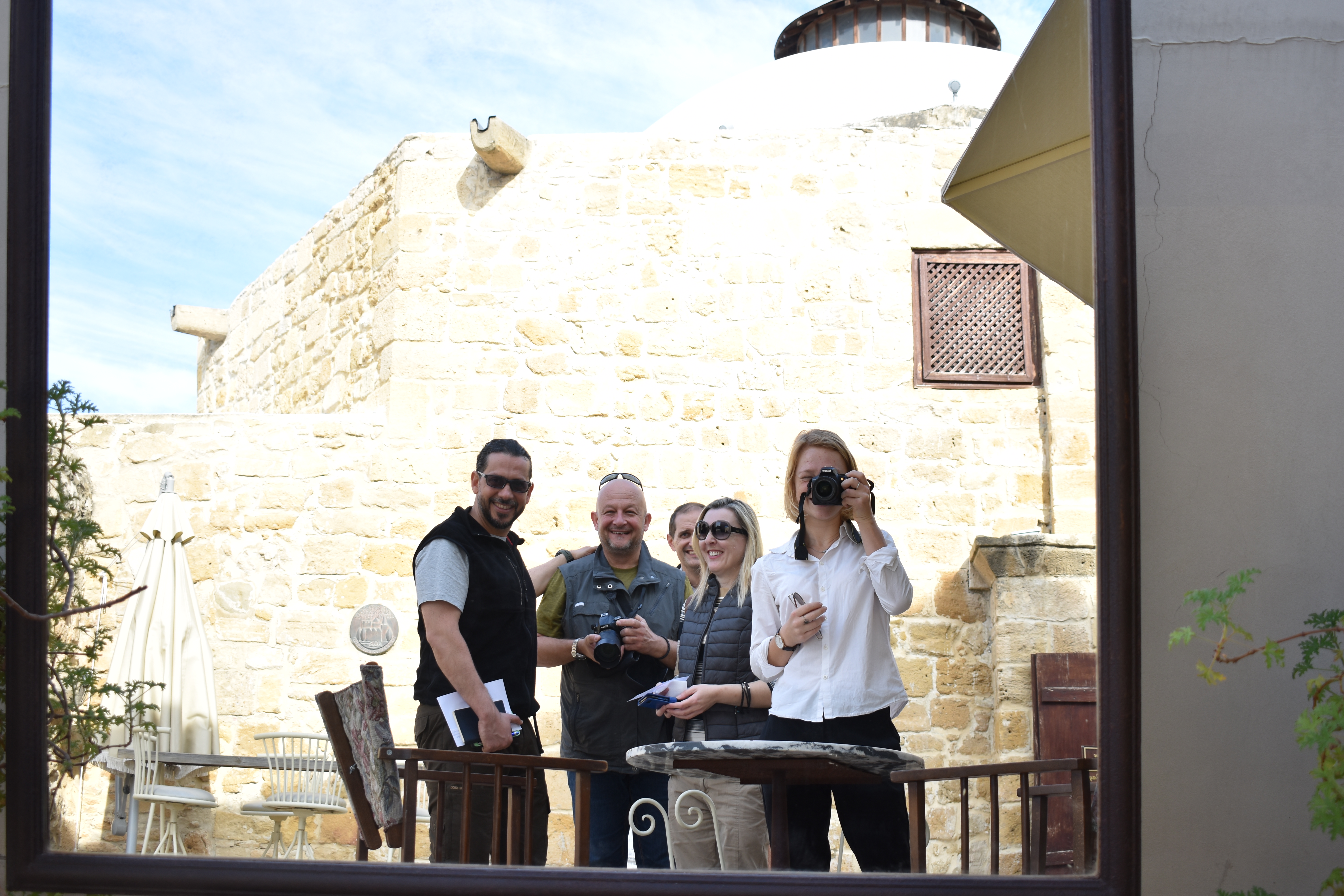 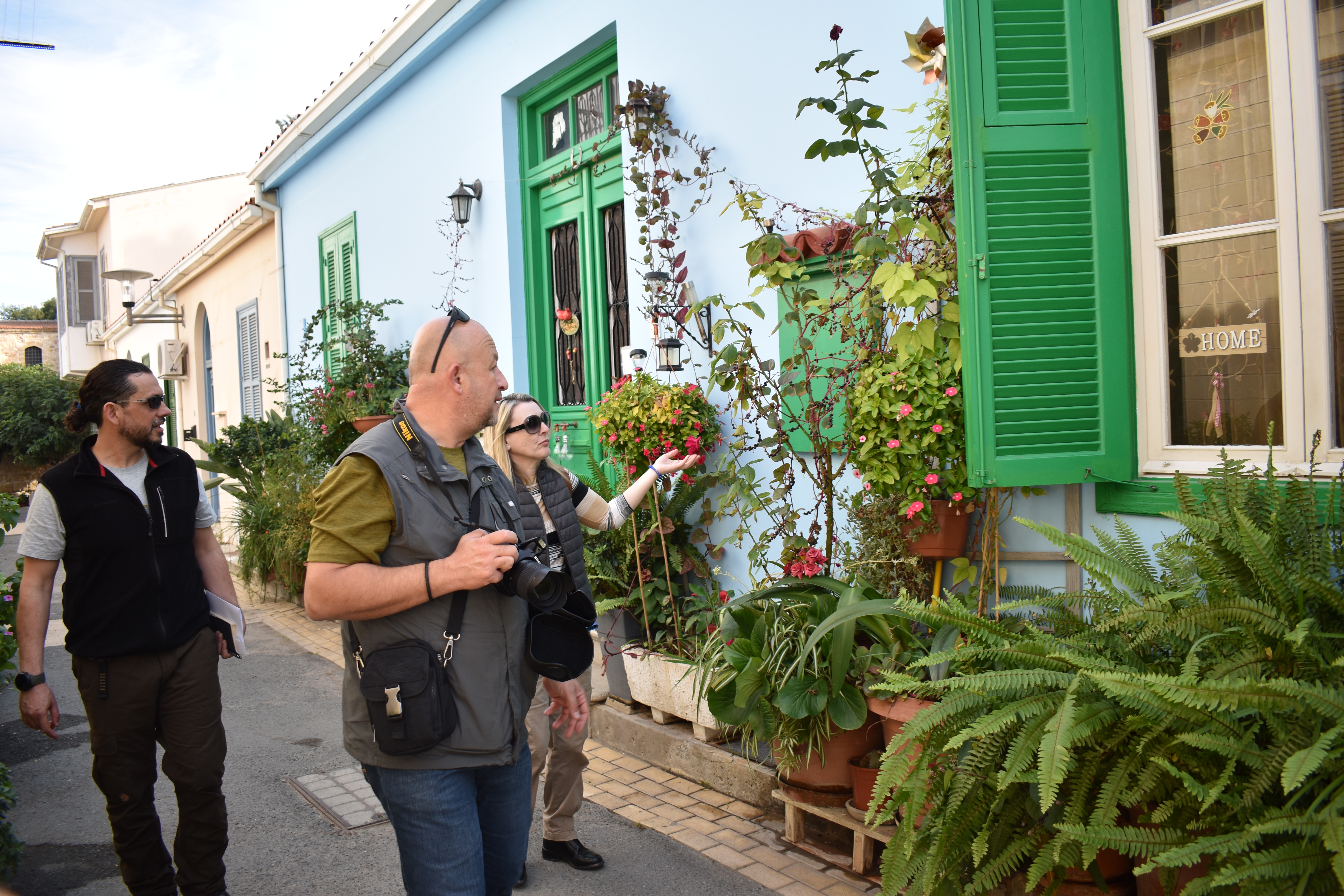 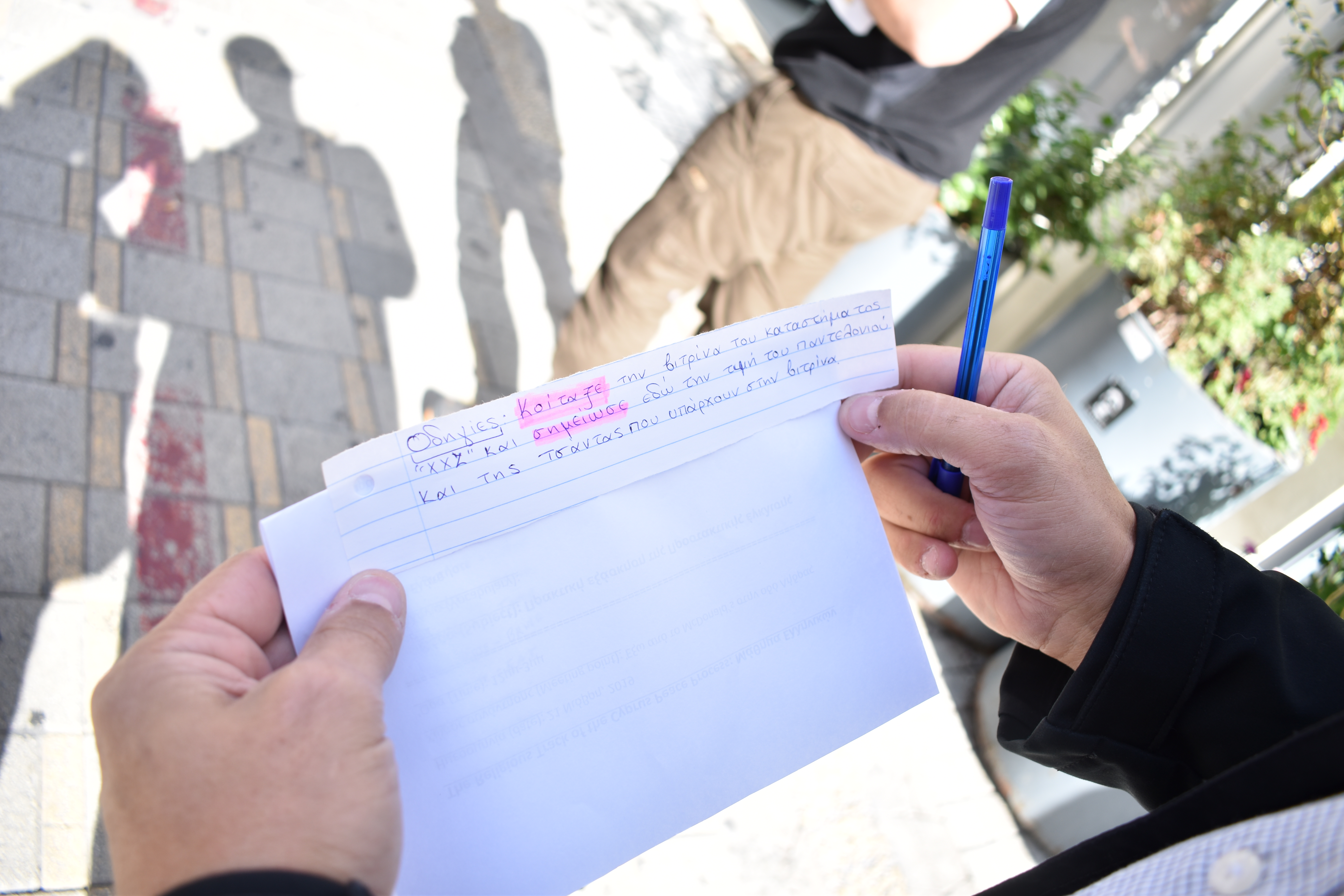 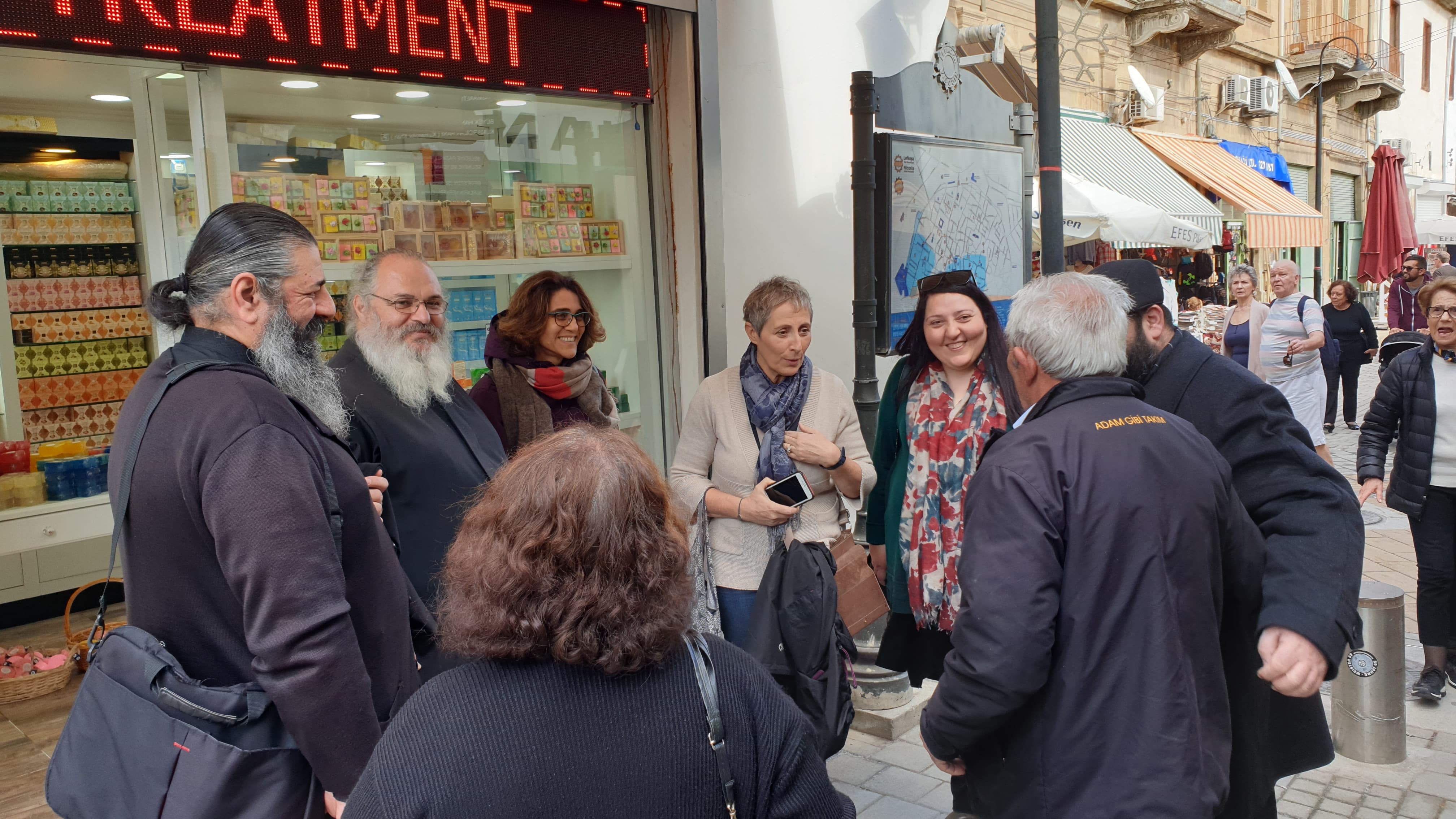 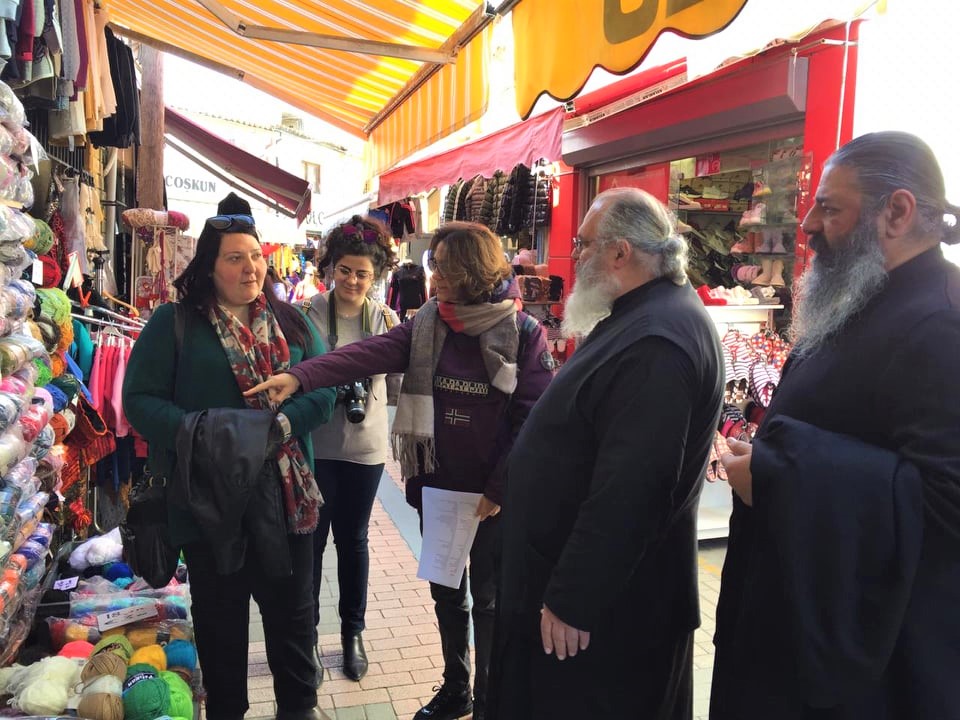 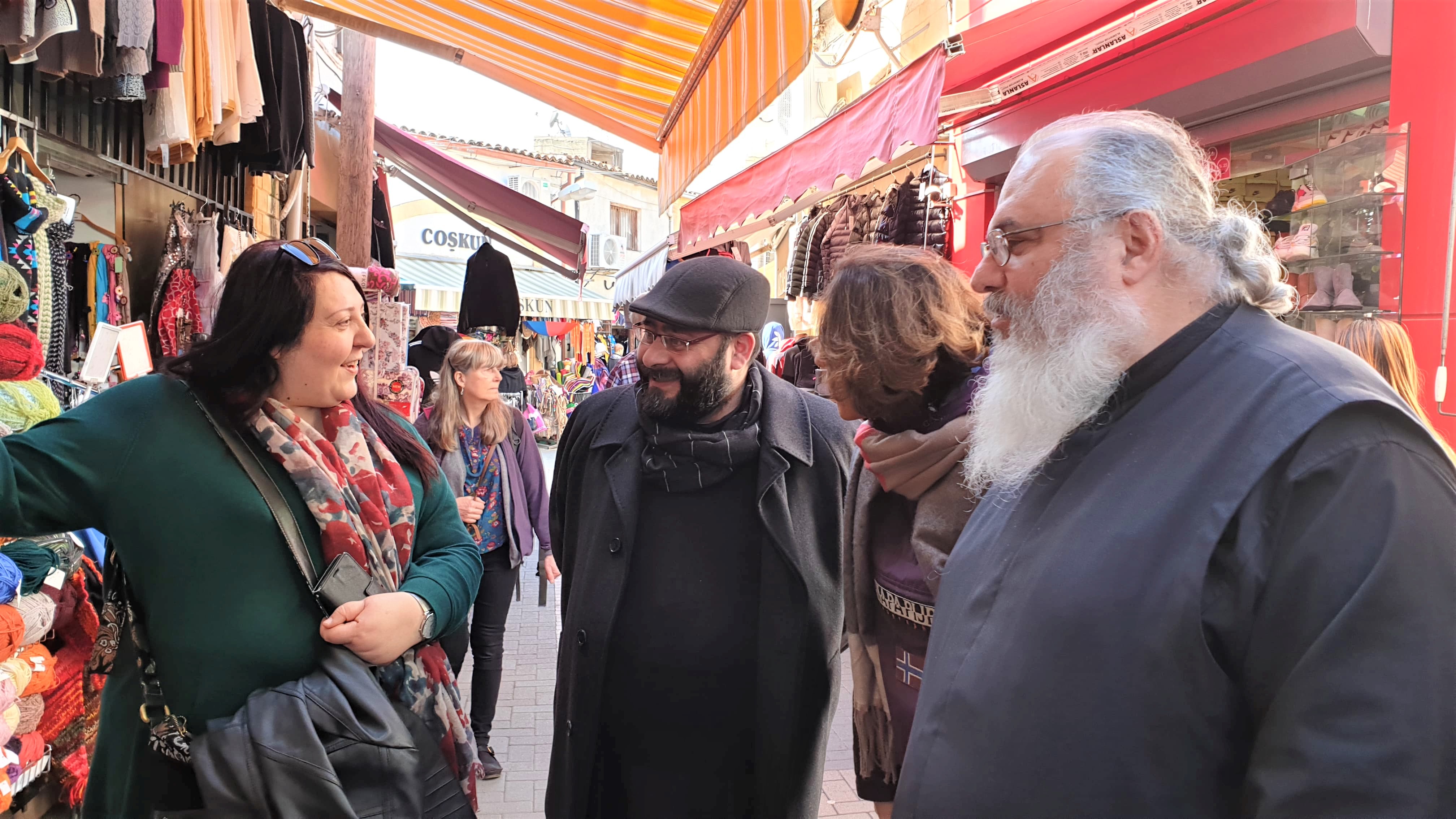 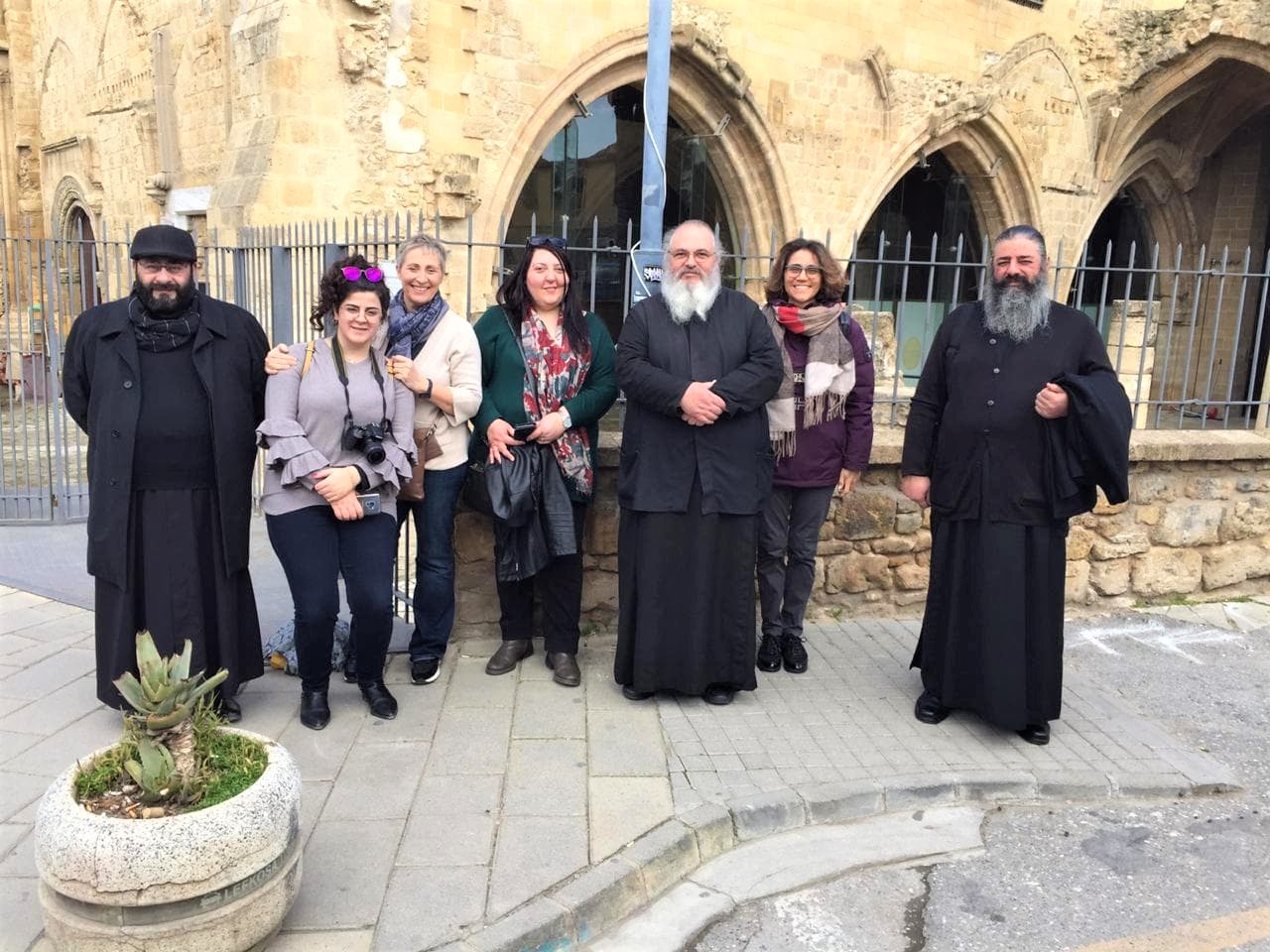